CHICAGO today GMC motors delivers the information regarding upcoming Acadia in the year 2013, they disclosed Acadia new realistic features which are quite impressive indeed. The GMC group is renowned group and having stable good will in town and having wide and spectacular range of product and Acadia made the debut in the year 2007 as GMCs first crossover and there income statement states the story of Acadia by itself well in short it was recorded as best selling product by the company and become very much popular amongst the GMC family member as a result Acadia was awarded as well because of its spacious saloon inside along its efficiency, durability and distinctive functions.

The interior is one of the factor which had made people to love this car, mostly families highly appreciates its inside comfort levels and roomy accommodation which can easily adjust seven or eight passengers so no congestion for the big families secondly its dash is designed is very fine and in cocoa dune texture, leather seats French stitching and for the safety reasoning engineering have done outclass work and installed very sensitive airbags system, colored soft touch radio and navigational system installed , four spokes steering wheel along operational buttons on it giving driver an ease to handle all the things.

The Acadia is having distinctive and fabulous exterior design as this very car is very first crossover and this time bit lifted front three bar grills giving much impressive then earlier along its diffused LED running lamps, the car at front throws a massive impression so do the back and sides as well at the rear new Acadia have spoiler and wrap around the rear glass and 18 – 19 – 20 inches wheel patterns accordingly to stance.

The car is equipped with fuel efficient 3.6 liter direct inject v6 engine which is capable to generate 288 horse power and 266 newton meter of torque along all added controls of all wheels as it is four wheel and having max capacity to towing anything weighing 5000 pounds. 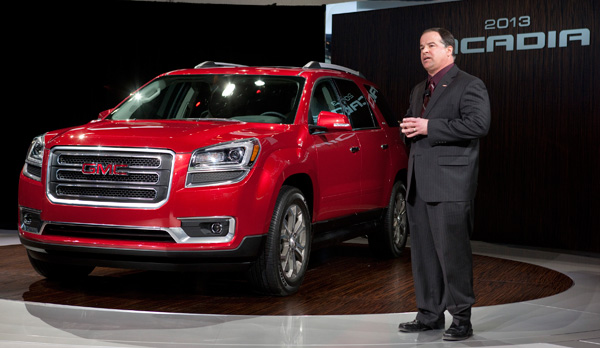 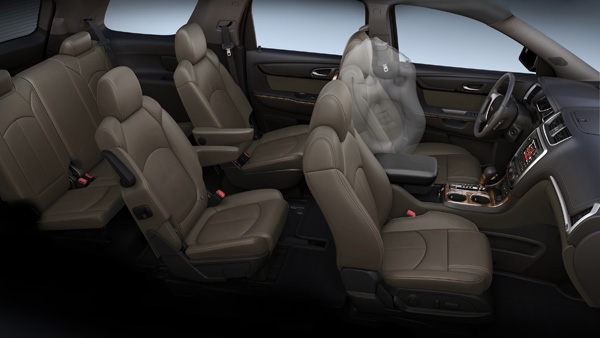 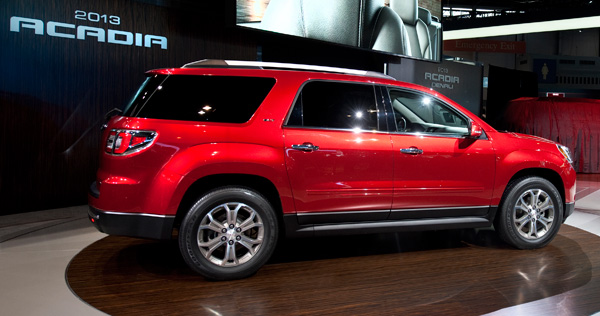 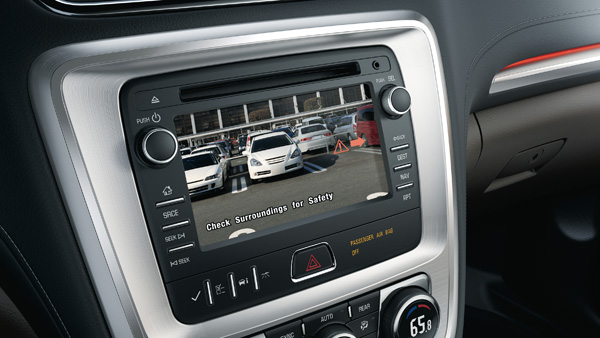 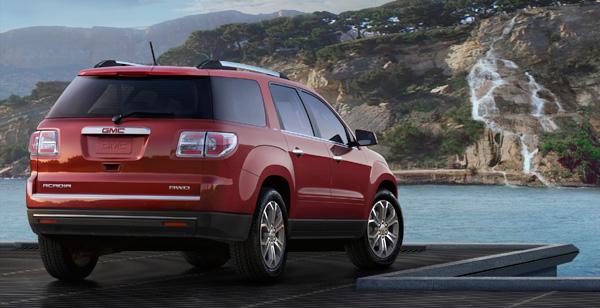