Porsche AG nominees the 2013 year of anniversary for 911, it is its most successful series in the whole company. 911 had spent the 50 years with equal racetrack on the road and its features can find in other Porsche models, this model is world’s most successful and famous sports car in all history. In International Motor Show it has won the first category; it has new engineering highlights with fast technological exterior and interior features. the 911 GT3 Cup will be its first public unveiling with performance including 460 horsepower and single-make cup racer is its latest version, 911 is best-selling and most successful sports car in the world. 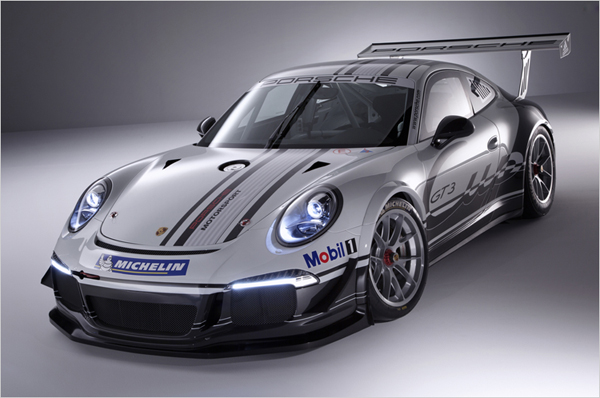