Nissan has now announced the prices in US dollars of its much anticipated 2014 JUKE and JUKE NISMO sport cross vehicles. It is widely believed to be finally Nissan’s offering of a vehicle that is unique and will not elicit a comparison with its competitors or any of the other automobiles on the road.

Much to the relief and satisfaction of the future buyers of the Juke 2014, the prices of the car do not seem to change a lot if compared to the previous year’s model. With a very reasonable increase of $50 for the Juke SV, it is pretty clear the company is still targeting the same market segment that fell for the 2013 Juke. Moreover, the charges for the destination seem to be the same as before with no changes or increases at all and remain at the rate of $810. 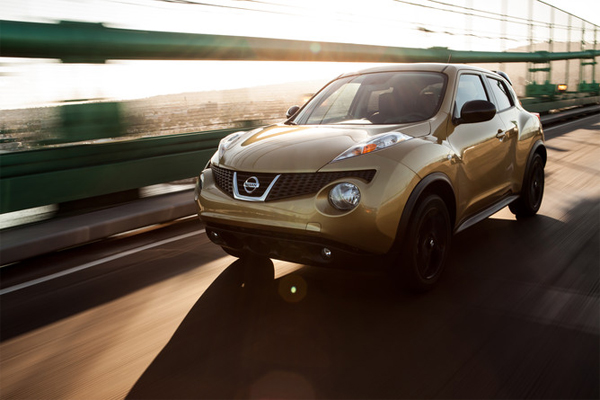 Manufacturer’s Suggested Retail Prices* (MSRP) for the 2014 Nissan JUKE is of these ranges:

The appropriate name given to the 2014 Juke is the Juke Nismo and this model comes with different customized packages to attract more customers. These prices put the Juke on the No.10 spot in affordable compact SUVs in the United States reaffirming the fact that it does deliver what small car buyers want. Thus despite many people claiming that it does not have the looks to instill admiration by comparing it to frogs and whatnot, it certainly is priced to appeal to the masses.