The Jaguar is set to make its comeback to motorsport after 12 years by competing in Formula E electric car racing series’ third season. Jaguar has not participated in the motorsport since 2004, when the automaker withdrew their team from the Formula One racing event. 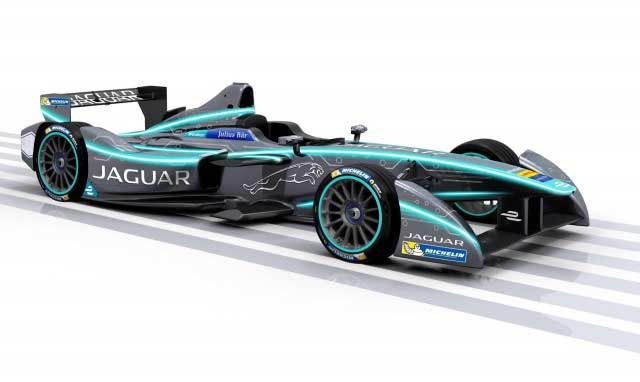 Reports suggest that the Jaguar racing team will be accompanied by Williams Advanced Engineering team, which will be its official technical partner. The same team also helped the automaker build the C-X75 hybrid supercar concept previously. 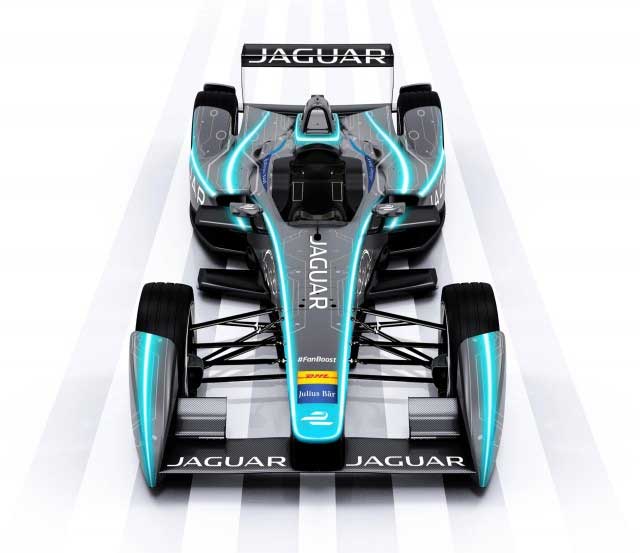 The JLR’s Group engineering director, Nick Rogers stated that the electric vehicles will play major rule in the Land Rover’s future car lineup. He also said that the Formula E electric car racing series will provide a platform to further develop the electronic technologies. The automaker is also known to be working on a new all-electric vehicle, which is expected to share its components with the F-Pace SUV, revealed earlier at the 2015 Frankfurt Auto Show. 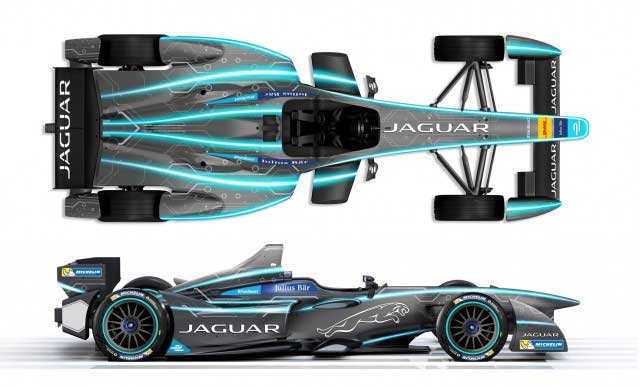 Currently, in the second season of Formula E, all the teams are required to use a standard battery, however as the series advances to the third season, the teams can use their batteries too.

More information will be shared as the season 3 kicks off in the fall 2016.