2016 Lexus GS F is a Threat To its German Rivals

Dubbed as the ‘Luxury Sports Sedan’, the 2016 Lexus GS F was first unveiled at the 2015 Detroit Auto Show and became a threat to the popular German cars including BMW M5 and Mercedes AMG E63S.

Like every vehicle in the Lexus lineup, the 2016 GS F boasts an extravagant and bold exterior design with a huge front grille, distinct triple beam headlamps with DRLs, an aggressive front bumper and quad exhaust tips at the back. 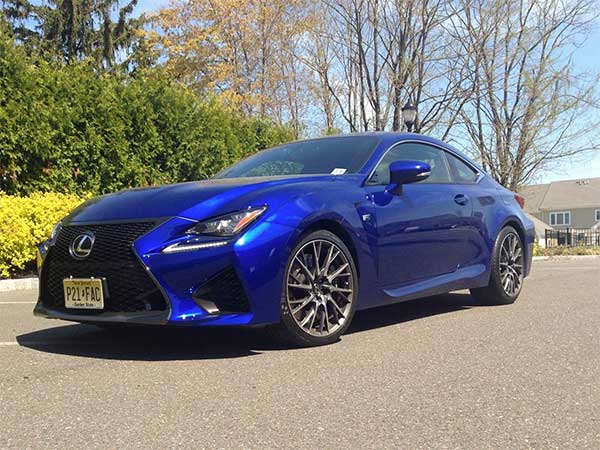 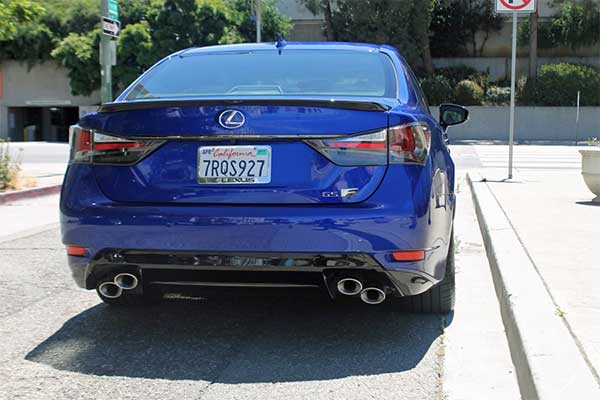 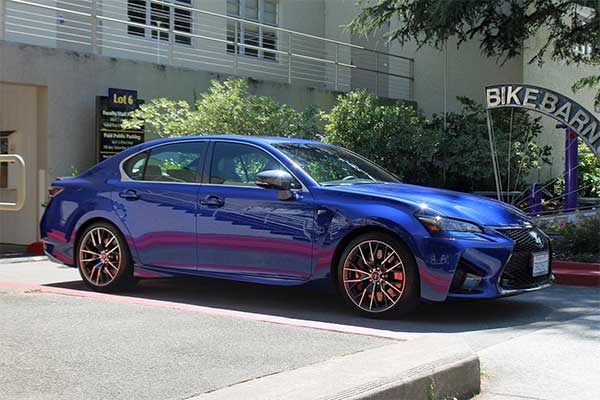 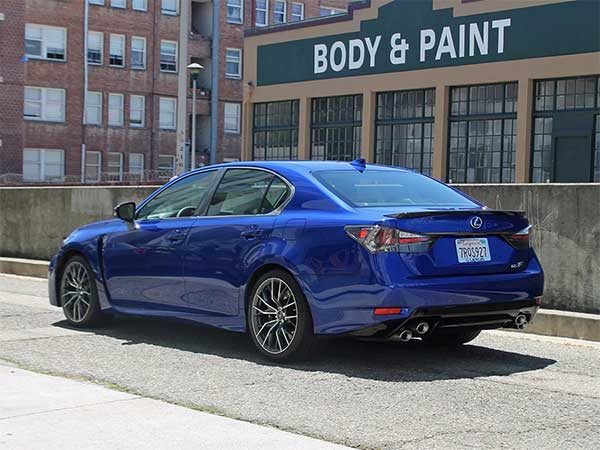 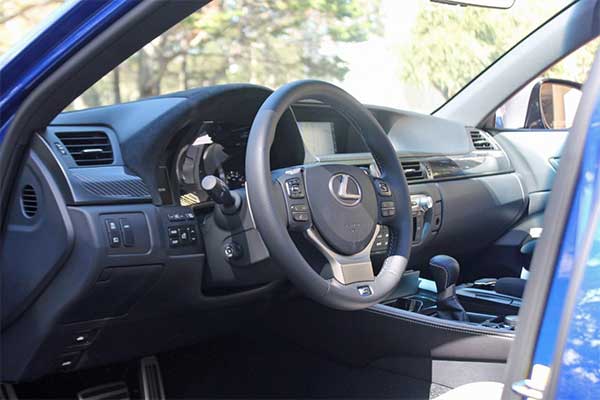