The German automaker has just announced the 2018 BMW i3 with a number of updates both inside and outside along with another performance version titled as the ‘BMW i3s’. 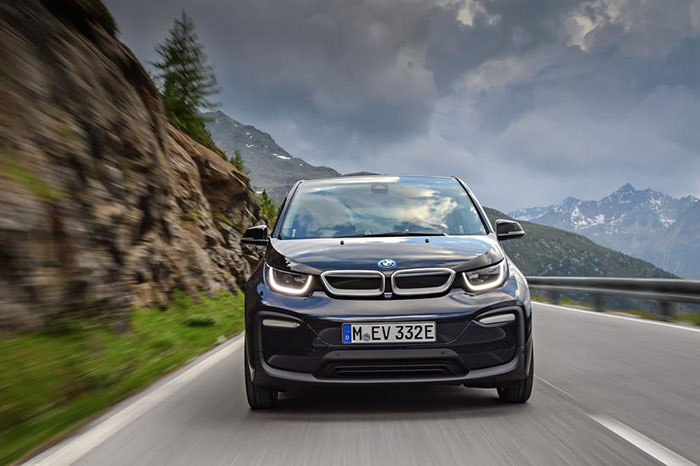 The BMW i3 has already won several awards for its avant-garde exterior styling, however, the automaker believes the design can be improved further. The front and rear bumpers have been reworked to give the i3 a wider stance, while the A-pillar and the roofline feature a black glossy finish. The LED daytime running lights will now be available as standard. At the back, a horizontal chrome strip stretches across the tailgate. Additionally, the 2018 BMW i3 will now be offered in two new colors including Melbourne Red metallic and Imperial Blue metallic. 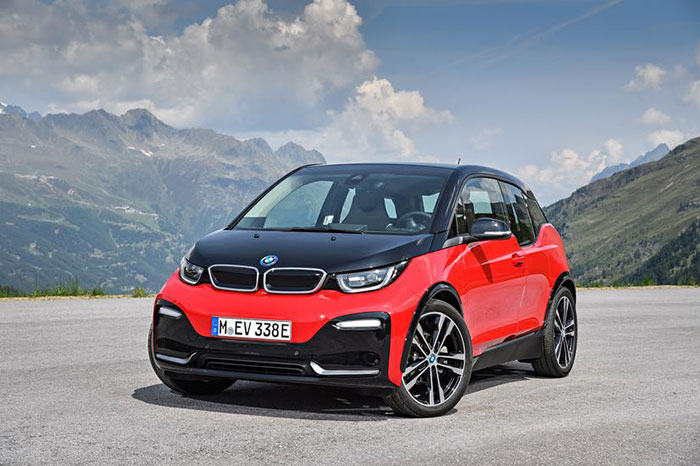 The interior remains largely unchanged except a few updates such as the latest BMW iDrive interface with a 10-inch display and voice recognition. 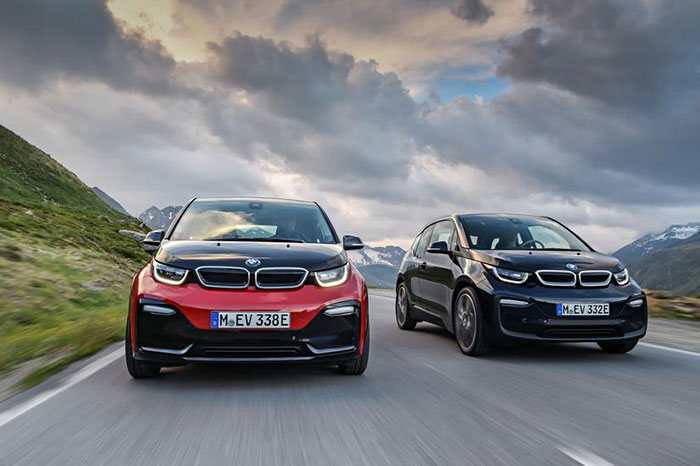 As for the new performance version, the BMW i3s, it boasts a higher power output of 184 horsepower, whereas the regular model offers 170 horsepower. The i3s also sports a wider track for a much stable drive and an aggressive look. Other enhancements include an upgraded suspension, new Sport driving mode, and a sportier chassis.

Both BMW i3 and i3s will make their public appearance at the Frankfurt Motor Show next month.

John from The Car People shares a lot of advice and ideas about cars. He has always loved cars since he was a boy and can usually be found at car shows or adding to his car collection.