In the U.S, the crossover SUV segment still lags behind sedans in selling volumes. Year on year, this segment has crawled up close to the number of sedans surfacing the market. A recent statistic shows that the 2017 best-selling crossover Honda CR-V booked around 360,000 while the Toyota Camry, highest-selling sedan, approached nearly 390,000 in sales volume. The crossover SUV market is flooding with competitors offering a wide range of features and characteristics suitable for all kinds of potential buyers. While gathering a list of 2018 top rated crossover suvs, we took into account the affordability and luxury of these models. 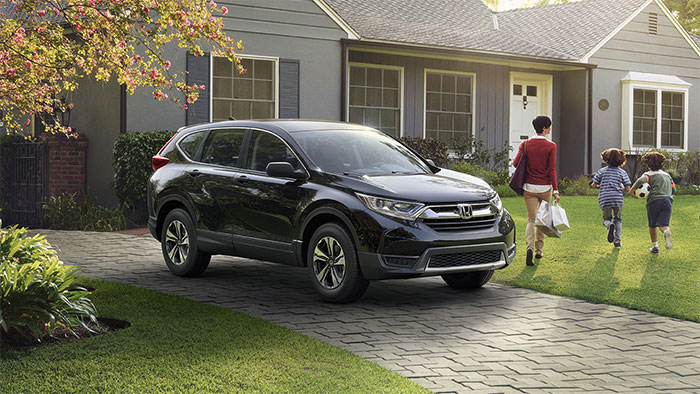 Not boasting the eye-catching looks, this compact crossover got everything else just about right with base prices starting just above $25,000. Being among the best crossover SUVs in the U.S, it sports a swank interior, numerous safety features, ample cargo space and nonetheless exceptional fuel economy graded as efficient as 30 mpg combined. Getting the most out of your gas, you’ll have to settle with the 1.5L turbo with 190 horsepower. Moreover, the front-wheel drive option is a popular choice amongst fuel-conscious buyers because the all-wheel variant consumes more gasoline. The base engine is 2.4L with 184 horsepower but the 1.5L is the widespread choice. It provides a 39.2 cu-ft of boot space and 75.8 can be achieved with rear seats folded. Abundant safety features with the spacious interior tend to push the CR-V under the spotlight as one of the best crossover SUVs on the market. 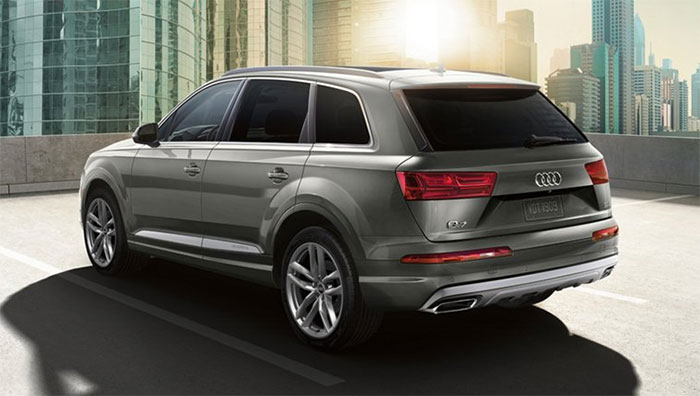 Rejuvenating in sales number, this German crossover has made a comeback with a redesigned model and powerful features. Witnessing double-digit growth in sales, the second-generation Q7 base prices climbing just above $50,000. With additional features and options, the prices could easily stretch up to $90,000. Sporting two entirely polar engines, one serves the buyer with economy and the other with power. The fuel-efficient model comes with a 2.0L turbo spitting out 252 horsepower while the power-model boasts a 3.0L supercharged V6 generating 333 horsepower. A mandatory 8-speed transmission and smooth roomy interior make the Q7 one of the best crossover SUVs around. 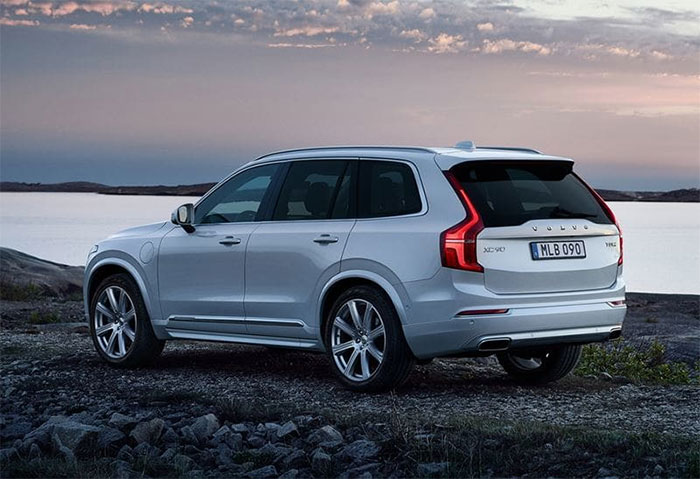 Competing neck-to-neck with the Q7 in the mid-size luxury segment, the XC90 has been witnessing phenomenal growth in sales since 2014. It’s a proof enough that the Swedish automaker doesn’t compromise on quality. The second-generation XC90 practically wears one of the best looks inside-out on the market. Leading in safety tech globally, Volvo’s flagship crossover bags highly advanced safety assistance features like blind spot monitors, adaptive cruise control and rear cross-traffic alert. Volvo brings out only the 2.0L 4-cylinder engine in two models – T5 and T6. The T5 models throw out a 250 horsepower while the high-class T6 models come with a supercharged engine with 316 horsepower. The hybrid T8 models transform the T6 setup with a bit more power of 400 ponies. The base price starts at $47,000 widening up to $105,000 for the full-options variant. Altogether, the XC90 promises to be one of the best crossover SUVs in the US market. 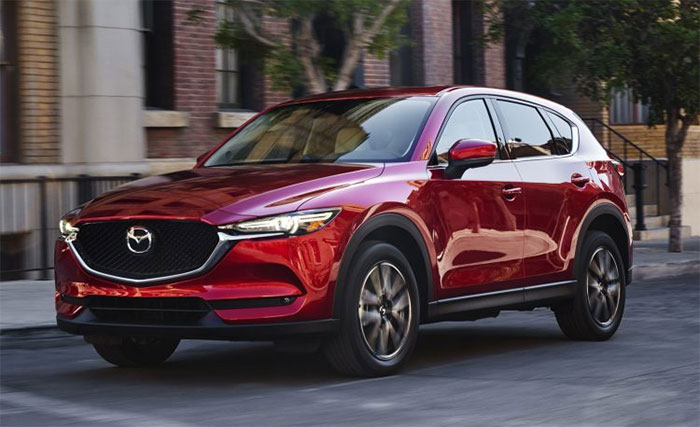 Although not as best-selling as the CR-V, the CX-5 is definitely a stunner with outstanding interior and exterior aesthetics. Affordability is also one of the top characteristic of this crossover. Starting around $24,000 and maxing out at just under $30,000 for the full-option model, the CX-5 makes for a compact crossover with enough room for passengers. Comfort comes at the expense of boot space in the CX-5. It comes with a 2.5L four-cylinder pumping out 187 horsepower coupled with a 6-speed automatic transmission. Fuel economy ranges above 28 mpg combined with front-wheel drive and 26 mpg combined with the all-wheel drive. Mazda has surely dropped one of the best crossover SUVs in the market.