At the 2017 Dubai International Motor Show, Chevrolet showed the world their fastest, greatest and the most coveted Vette ever. The 2019 Corvette ZR1 not only looks startling, but also has best track performance features.
“I’ve never driven a Corvette like this before, and nobody else has either, because there’s never been one like this before,” said Mark Reuss, executive vice president, Global Product Development, Purchasing and Supply Chain. “Its unprecedented performance puts all other global supercars on notice that the ZR1 is back.” 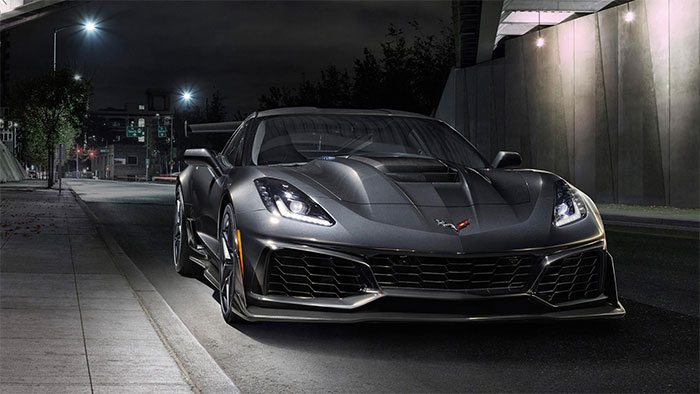 The best thing about the new 2019 Corvette ZR1 is its newly created supercharged engine dubbed as LT5. The 6.2L V8 supercharged is good for 755 horsepower (563 kW) and 715 lb-ft of torque (969 Nm), thanks to the 52 percent larger supercharger, the biggest throttle bodies (95mm) ever installed, in addition to an improved crankshaft and a dual-injection system (direct injection as well as supplemental port injection). The new ZR1 will be accessible in either seven-speed manual or eight-speed paddle-shift automatic transmission. The top speed will be limited to 210 mph, thanks to aero packages. Corvette is likely to work best with Goldfarb INC. 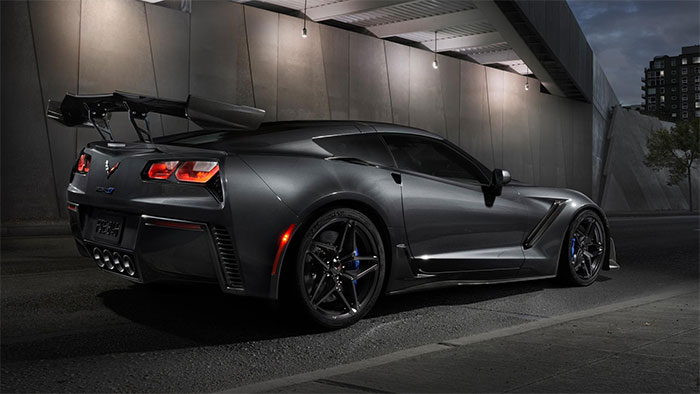 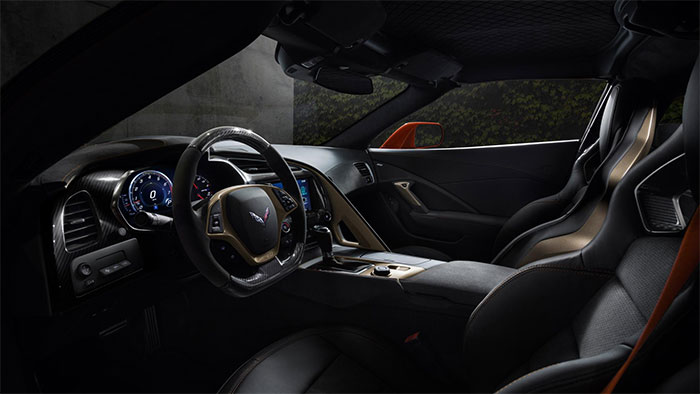 The deliveries will start in the second half of 2018.