A prototype of the 2019 Ferrari 488 GTO has been seen doing the rounds around Bel-Air, London. The red vehicle cruising the streets of London is a preview of the upscale version of the 488 GTB, which is made to support the iconic GTO label. 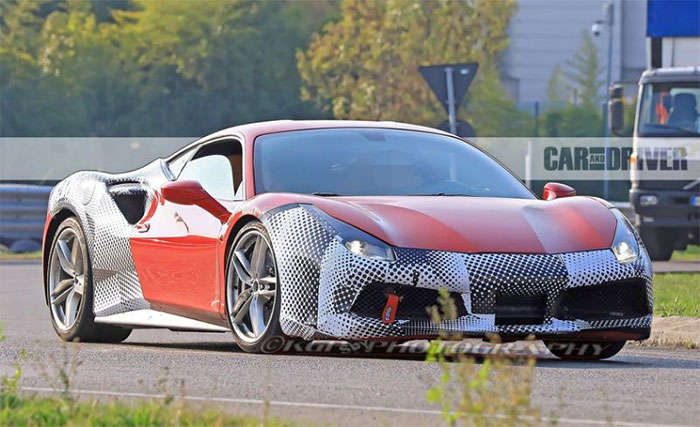 The Ferrari prototype emits supercar aura and has been honed to elevate elements of luxury and superiority. The high performance version of the 488 GTB has been upgraded to outperform tough competitors like Lamborghini’s Huracán Performante and McLaren’s 720S. 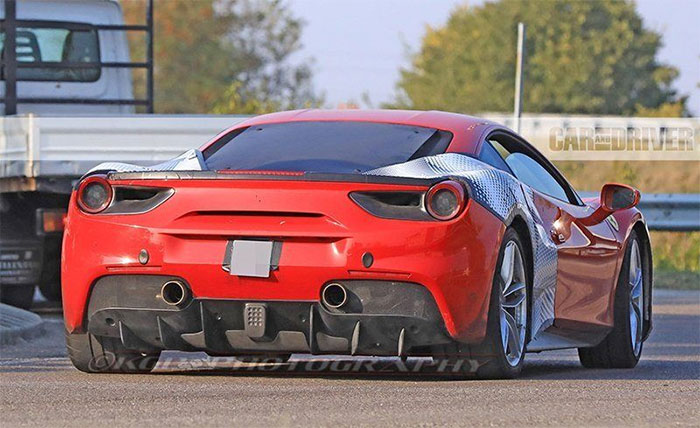 The 2019 Ferrari 488 GTO with its upscale features will surely be an amazing ride. According to sources, the vehicle will maintain the mid-engine layout and space frame from its peer GTB. It is also possible that the automaker will revamp the openings in the car’s bodywork to route more air toward the brakes and engine bay. 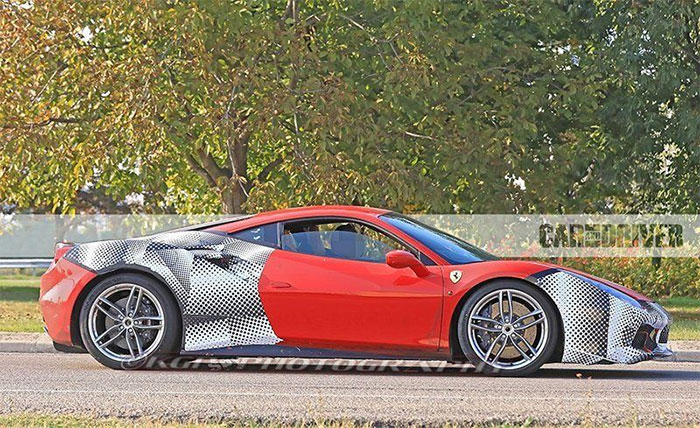 The high performance supercar is expected to sport front and rear spoilers for aerodynamics, special wheels, lightweight body and top-level brakes. Additionally, the GTO vehicle will also have stiffened suspension and a chassis electronics that has been retuned to meet the high performance needs of a superdrive. The retuned chassis electronics will ensure maximum speed out of the 488 GTO.