The new Audi A4 sedan and Audi A4 Avant get a striking new appearance with the S Line trim. The sporty trim gives the Audi A4 new athletic bumpers. These bumpers are not just for show. Keeping in mind the aerodynamics of the vehicle, these get specially designed air inlets that have separate openings. This allows some part of the air to go through the wheels. 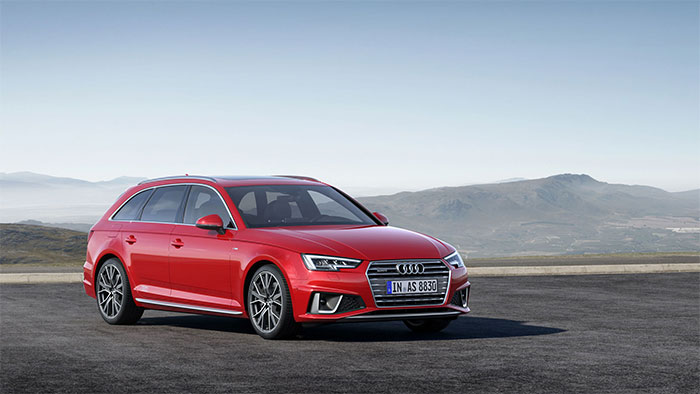 The honeycomb grille also has a distinct appearance, which sets it apart from the other trims. The S Line exterior grille has 3D bars with a sharp appearance at the bottom. The rear bumper, on the other hand, has crevices for two trapezoidal shaped exhaust tail pipes instead of the two round tail pipes in the standard trim. 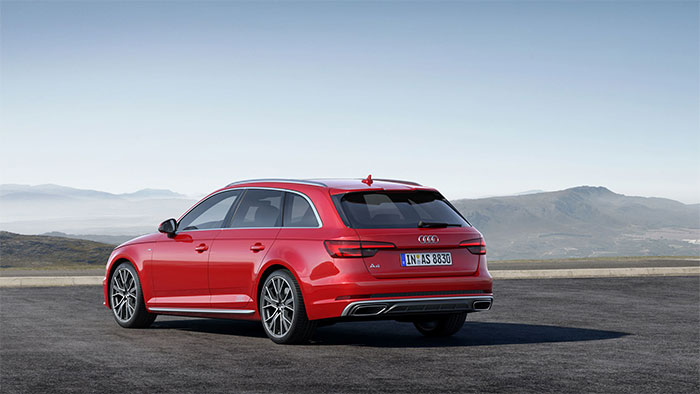 The rims, available in 16-inch to 19-inch sizes, have also been refreshed with a new look. Not only that, the S Line competition package is now also available for the A4 lineup. This package adds exterior details similar to the base S Line package, plus has some performance upgrades.