DETROIT. Its brilliant and quite sensational feature devised by the manufacturer of Cadillac for the first time in all new Cadillac XTS which alarms the driver of potential crash threats, this system works by giving warm pulses or vibrations form the bottom of driving seat which is also aided by the visual alerts thus there are many other systems in the cars which alarms but research had proven that this directional tactile sensation alert system is more efficient and effective indeed and developers after the research process had acquired milestone and it seems that in future most of the people would like to have such safety measures as safety is essentiality. 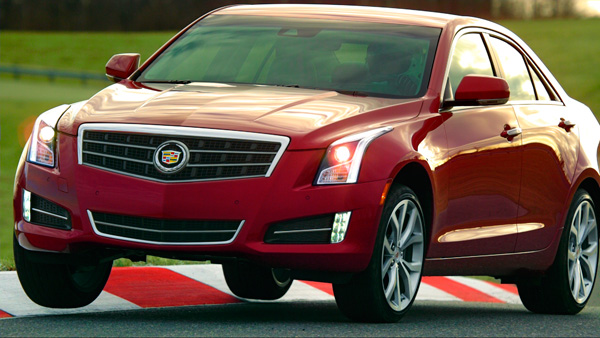 As a matter of fact not only Cadillac users would appraise this but I guess almost everyone as this safety alert begins to be applicable in Cadillac XTS would give rise to new era of safety measures and hopefully many other companies would induce this. Adrian Lund, president of insurance institute of highway safety said that we commend GM for their innovative use of haptic feedback and hope that drivers find it helpful. The system would also be available this year in Cadillac ATS luxury sedan and in SRX crossover too, the best thing of this system is that it is very helpful for the person who is having hearing problem and can’t listen beep alerts so now that kind of people would not need to worry because they could judge any crash threat through warm pulses so thanks to Cadillac.