Cadillac always stand first in line of extra-ordinary cars in every year so now it presented 2014 Cadillac XTS Packs Twin Turbo Power car with new V-6 option that produces 410 horsepower. It is CTS luxury performance sedan car having twin turbo which will produce an SAE-certified 410 horsepower and 369-lb-ft of torque; it is most power-dense six-cylinder engines among luxury cars. It has six-cylinder engine having the elite high-performance V-Series model, headlined by Twin Turbo engine. 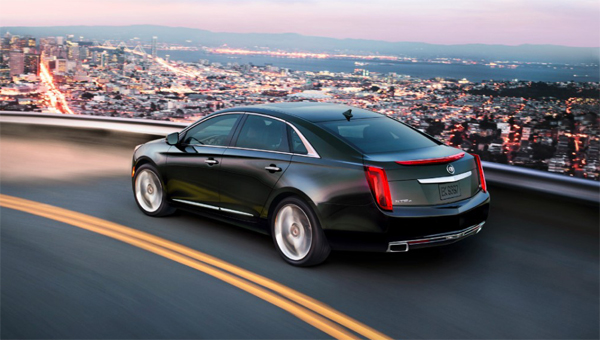 Previous PostPorsche Cayenne got the 500,000 strength in Leipzig Next PostKBB.COM Awarded the 2013 Hyundai Veloster as Coolest New Car under $18,000