The UK’s citizens have, for the last five decades or so, been bombarded with public information service films, adverts, campaigns and news items that emphasise how reckless, selfish and dangerous it is to drink and drive.

While it’s true that drink-driving rates are down and (most importantly) so are injuries and fatalities caused by drink-driving, there will always be people who make mistakes. Very often these mistakes are caused by people believing themselves to be safe to drive when in fact they’re not. You may be one of these people. 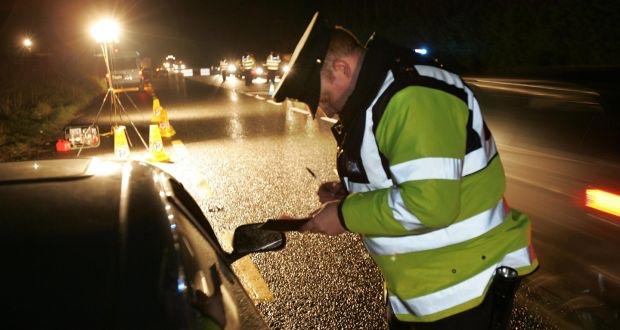 Matthew Miller from drinkdrivesolicitor.com has helped many people like you to cope with the legal aspects of drink-driving prosecution, but once the court case is over, you often have to cope with the moral fallout. People can be judgemental and harsh, some may break contact with you while others like to bring up the subject of the conviction or ban at every opportunity. This is hard to deal with and needs to be met with a mixture of humility and assertiveness. Here’s some tips:

Be honest and open about the circumstances behind your offence

People may be genuinely surprised by your drink-driving conviction, with good reason, as it may have been a genuine mistake. You should explain what happened just before you got in the car – were you unaware of how strong that second lager was? Did you think that eight hours’ sleep was enough to sober you up? You’re not a bad person, you just made a mistake and now you’re paying for it.

A drink-driving course goes a long way with magistrates, employers and the public in general. Attending it means you’re willing to be schooled, to find out exactly how bad the consequences could have been. You can tell your critics how much you learned on the course and maybe teach them a thing or two about alcohol. On another note, attending such a course can reduce the length of your ban.

Accept you did something wrong

Sometimes people criticise you for drink-driving and expect you to try to defend yourself. If you are humble and accept the criticism, it disarms them and they realise that you’re remorseful and are working on yourself and on righting your wrongs.

Accept that you may have to let some people go

Sometimes, no matter what you do, you can’t square things with everyone. There will be some people who won’t be able to get past your drink-driving conviction and you may have to respect their decision to withdraw from you. It may be temporary, for the period of your ban, maybe, or it may be permanent. You have to let this happen, especially if their lives have been affected by drink-driving before.

Use the conviction as an opportunity to grow as a person

It’s a hard lesson, but a lesson nonetheless – alcohol is a drug, it impairs judgement and reactions and it has no place behind the wheel of a car. You could use your experience to spread the message to new drivers and learners, to help the younger generation avoid making the same mistake as you.