Unique Rules of the Australian Road

Many great destinations in Australia are only accessible by car. But although cars operate the same way in all countries, most tourists may be thrown off when driving in Australia due to how different the traffic rules here are. So, if you plan to drive across the Land Down Under, here are some of the rules you need to get used to. 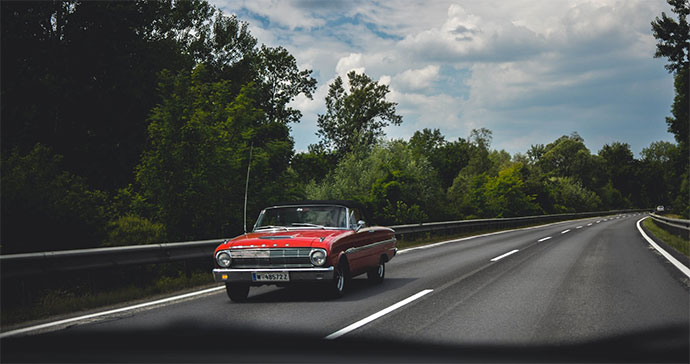 To be allowed to drive in Australia, you must possess a valid English driver’s license or an International Driving Permit (IDP) from your home country. You also need to have a minimum of compulsory third party (CTP) car insurance.

International travelers with relevant documents are allowed to drive in Australia for up to three months.

Some traffic rules in Canberra may be different from those taught in a Cairns driving school, as traffic rules vary from state to state. But no matter where you are headed in the country, you need to get used to driving on the left-hand side of the road. Even after you have turned left or right, should remember to stay on the left side.

Aside from the reversed position on the road, the position of the driver in the car is also reversed. Most cars in Australia have right-sided driver’s seats that might be difficult to get used to. One way to become accustomed to sitting on the right side if to remember that oncoming traffic will come from the side of your right shoulder.

It is normal to drive slowly while you are getting used to traffic. If there is more than one lane towards the direction you are headed, slower-moving vehicles must remain in the leftmost lane. The right lane is only used for passing.

Making a U-turn at any intersection is illegal, unless a sign permitting U-turns is posted there. The state of Victoria and the Australian Capital Territory are exceptions to this rule.

For all of Australia, operating a motor vehicle is illegal if your blood-alcohol level exceeds 0.05%.
Penalties for drinking and driving vary per state. For one, recent laws introduced in New South Wales state that every person caught drink-driving will immediately lose their license.

It is illegal to make a left turn at a red light anywhere in Australia, unless there is a sign permitting it.

Animals on the Road

Australia is home to large wildlife which can wander onto the roads, especially in the Outback and rural areas. When traveling through dense brush and rural roads, make sure to scan the roadsides. Always be ready to use your brakes and avoid swerving to miss these animals. If you travel at night, reduce your speed and turn on the high beams when not facing oncoming traffic.

Should you hit an animal, stop and phone the state’s wildlife rescue group. If it is safe for you to do so, remove injured or deceased animals to the side of the road before calling the rescue group.

Western Australia and the Northern Territory have curfews for driving after sunset to avoid collisions with large animals.

Driving here may be different from what you are used to, but it can be a rewarding experience. Be aware of local rules wherever you are planning to drive in Australia. And, like anywhere else, respect local norms, abide by local laws and keep an open mind in the Land Down Under.

Previous PostWhat’s the Average Cost of Car Insurance in the US? Next PostA Beginner's Guide: How to Classic Muscle Car Restoration 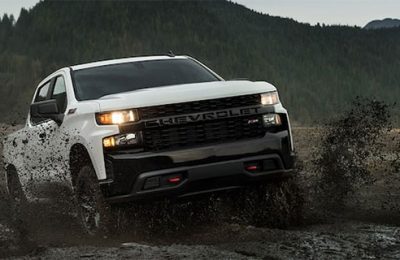 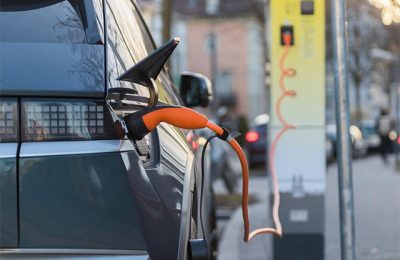 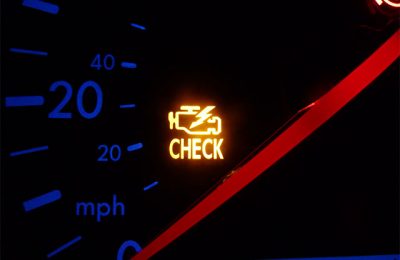