The British car magazine Topgear has reported that the Italian automaker Ferrari will soon be unleashing a track only version of its latest hybrid supercar LaFerrari. This version is titled as LaFerrari XX and is scheduled to debut in Abu Dhabi next month. 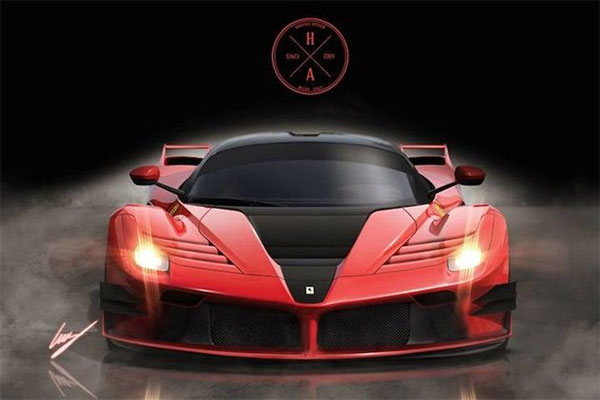 Reportedly, the LaFerrari XX will retain its hybrid V12 engine. However, an extra 87 horsepower will boost the engine output to 1050 horsepower. This also includes the 161 horsepower sourced from the electric motor. Apart from the engine upgrades, the LaFerrari XX also receives a new aerodynamic kit consisting of two large aero fins at the back, a front bumper with splitter package and a new rear diffuser. On the inside, this race-specific car will also feature brand new bucket seats. 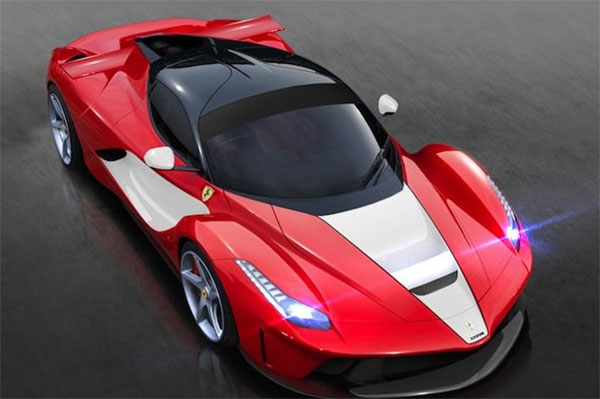 Ferrari has a long history of delivering track-only versions of its fastest production cars, some of the past examples include Ferrari FXX, Ferrari 599XX and Enzo FXX. The McLaren P1 GTR is the major competitor of LaFerrari XX, which recently debuted at 2014 Pebble Beach Concours d’Elegance. However, despite so much tuning and tweaking, both of these vehicles are not legal for any racing series. 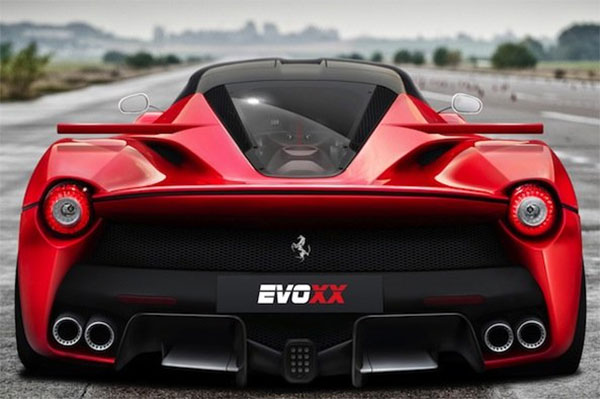 The LaFerrari XX will make its first appearance at the 2014 Season of the Ferrari Corse Clienti, scheduled for December 03 to 06.