Italian automaker Automobili Turismo Sport is planning to manufacture a mysterious new 2-seat sports coupe, as an open rival to Ferrari. The company has already manufactured a prototype that was premiered at Top Marques.

2500 GT is back, and it is raging with a explosive V-8 that is claimed to generate 640 hp at 10,000 rpm, throwing the car from zero to 62mph in just 2.9 seconds before hitting the top speed of 211 mph. That is a huge claim for a company that has just arisen from the ashes. The drivetrain will consist of either a six-speed manual transmission or an optional sequential manual transmission. According to the company, the monocoque will be made up of carbon fiber while the design will be simplistic at its best to focus more on the speed. 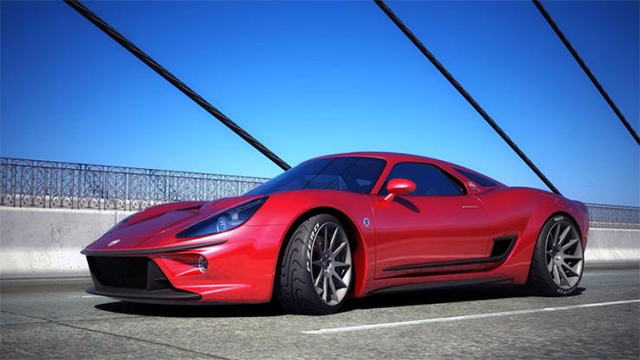 So why it stands directly against Ferrari? Flipping pages of history, ATS in fact uprooted at the hands of Ferrari engineers that quit the company to support a companion and together laid the foundation of the company and designed their first sportscar called 2500 GT, which was supposed to beat Ferrari’s clientele back in 1960s. That could not happen due to financial issues and company was forced to close down with only 15 units of 2500 GT ever produced. 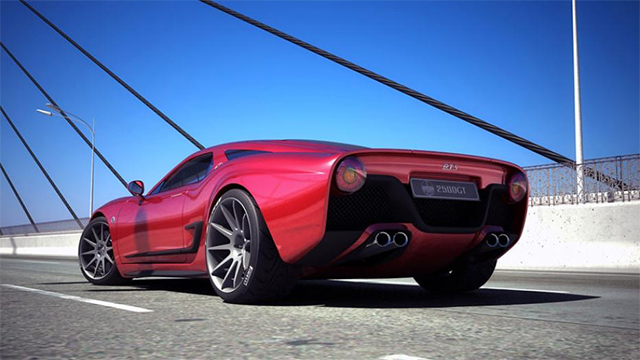 This is a second chance for Automobili Turismo Sport, to overturn Ferrari’s dominion. Chances seem slim, but no harm for ATS to try its luck.