Jim Glickenhaus’s automotive company Scuderia Cameron Glickenhaus has just received the ‘low volume manufacturer’ status from National Highway Traffic Safety Administration (NHTSA), which means that the automaker can officially build up to 325 turn-key cars in the United States. The first vehicle to roll out of the automaker’s factory will be the Glickenhaus’ SCG003 hypercar and the company has revealed some key details regarding its first road legal speed car. 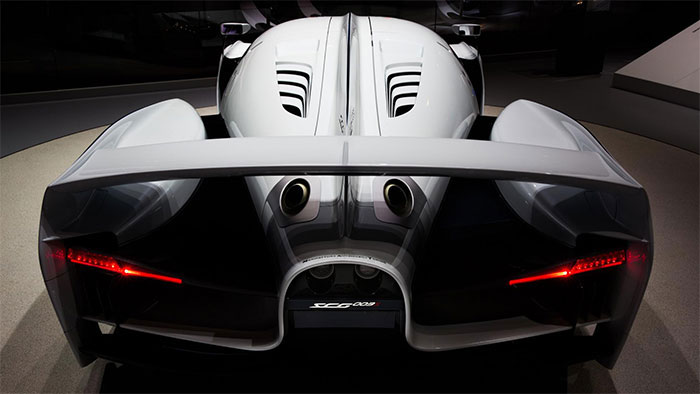 The Glickenhaus’ SCG003 hypercar will be available in three variants namely SCG003S, SCG003CS, and SCG003C. The entry level S model will house a 4.4-liter twin-turbo V8 engine capable of developing over 750 bhp and 590lb ft of torque. The engine will be paired with a seven-speed transmission. Moreover, it will also feature carbon-fiber chassis, front and rear double wishbone suspension, adjustable dampers, carbon-ceramic brakes and a number of aerodynamic upgrades to keep the down force at 1,550 pounds. 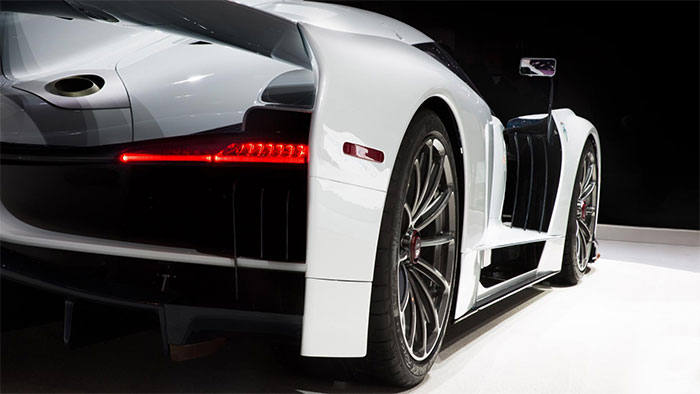 The twin-turbo V8 unit will allow the SCG003 hypercar to sprint from 0 to 60 mph in just 2.9 seconds with a top speed of 217 mph. The pricing will start from $2 million and only four to six cars will be sold in 2018. The production figure will increase in the coming years, as the automaker is also working on setting up a new plant in the U.S.