Honda decided to advertise the campaign and promote the 2013 Honda Civic featuring four f TV sports and several print and digital executions.  This model considered the best and impressive for the customers so several activities performed to bring the attention to the spirit of Honda, the vise president of national marketing operations at American Honda Motor Co., Inc said about 2013 Civic that its exterior and interior features design upgrades enhanced dynamic and new technology. 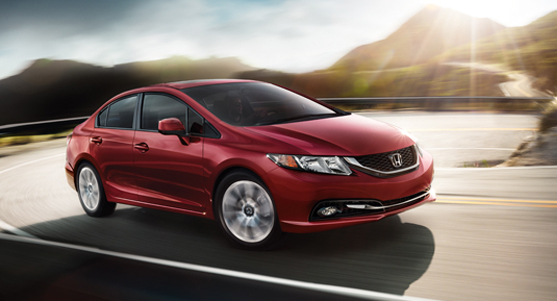 It has a laser keyboard and 4moms origami stroller aligned with Honda’s own engineering innovations like Civic, ASIMO, HondaJet and high performance racing programs to express their great performance. The three Civic models Sedan, Si Coupe and Hybrid launched individually in three TV spots. Honda will promote Civic and other models on multiple social media platforms like You Tube, Facebook, Twitter, Pinterest and Instagram to help create buzz and curiosity around the innovations and the new Civic.