How To Calculate Damages In A No-Fault Car Accident Claim 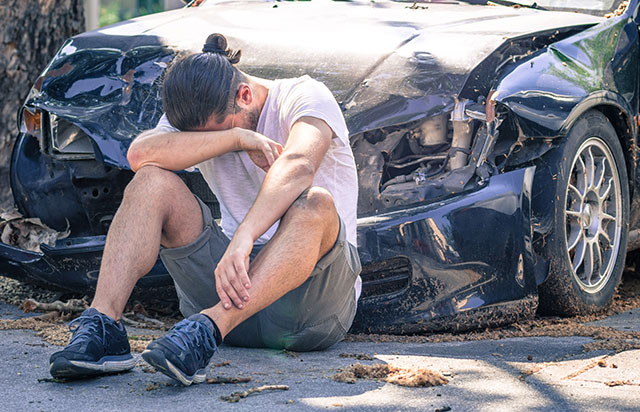 The catch here is that the injured person won’t be able to claim reimbursement or damages for other injuries and losses such as persistent pain and suffering long after the car accident, or other non-economic losses. They’re not covered by their ‘no-fault’/PIP insurance. They can still claim these things outside of their insurance coverage and pursue legal action with the help of a car crash attorney, but the claims have to fall under the exceptions provided by law. 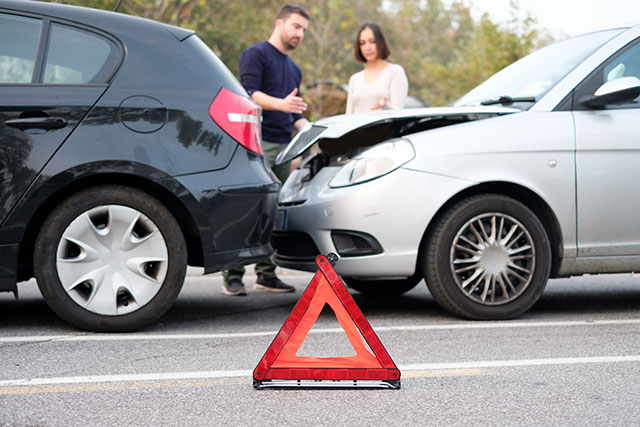 The typical ‘No-Fault’ car insurance policy in New Jersey gives either a ‘Basic’ or ‘Standard’ option. Your insurance provider will pay for this when you file a car accident claim. The ‘No-Fault’ or Personal Injury Protection (PIP) usually has the following coverages:

When you purchase your car insurance policy, some insurance companies in New Jersey will give you the option to pay lower PIP premiums. When you’re involved in a car accident, the tradeoff is that you’ll have to pay high deductibles before the PIP coverage kicks in. Another option that

would allow you to pay lower premiums would be to tick off your health insurance provider as the primary source of medical treatment coverage when a car accident happens. You also have the option to select ‘Special Automobile Insurance Policy’’ if you meet the qualifications for Federal Medicaid eligibility.

The computation for the medical expenses and hospital treatment are quite straightforward. The injured person will be reimbursed by their insurance provider for all the expenses and fees that they paid to the hospital or the clinic where they received treatment. They would be reimbursed up to the extent of the dollar limit indicated in their ‘No-Fault’/PIP policy.

Similarly, computation for the lost wages or income opportunities is also quite direct. The injured person will be reimbursed for the number of wages or salaries that they won’t be paid due to their absence from work after sustaining car accident injuries. Their hourly or daily rate will usually be multiplied by the number of work hours or workdays that they missed because they couldn’t report for work.

Car owners who hold a ‘Basic’ policy will be paid for the medical expenses and economic losses they incur after a car accident, as long as these are covered by their policy. As previously mentioned, the dollar limit of their coverage would be the limit indicated in their PIP coverages. They’ll be paid regardless of who was at fault for the car accident. This is why it’s called a ‘No-Fault’ or PIP car accident insurance.
The injured person can sue the driver who was at-fault if the injuries are beyond the scope of coverage of their PIP insurance. But this right to sue is limited if you only have the basic policy. The injured person can only sue if the injuries suffered involve:

The injuries suffered by the person covered by the policy have to fall under any of these instances before they acquire a right to sue. This is the limitation of their right to sue under New Jersey laws. They can sue for payment of damages that aren’t covered by their basic PIP policy. This can include pain and suffering damages and other non-economic losses.

Computation For Damages In ‘Limited Right To Sue’

In terms of the claims that the injured person will pursue through their ‘Limited Right To Sue,’ they can be reimbursed for their pain and suffering and other non-economic losses as long as they meet the legal threshold.

If they’re able to prove that they fell under these threshold circumstances and that they did incur pain and suffering or other non-economic losses, they can be awarded compensation for damages by the court. They would be considered a ‘third-party’ claimant to the insurance coverages of the person who was at fault. They can also sue the person at fault directly to pay for the damage they incurred.

The courts use different methods for arriving at the amount that would be paid to the injured person as damages, and these include:

Per Diem or Per Day Method: The second is known as the per diem or per day method. In using this method, the court will determine a fixed amount that would be used as the estimate of the pain and suffering or non-economic loss that a person suffers each day. This amount would then be multiplied by the number of days that the person has been suffering or incurring non-economic loss.

New Jersey has a ‘No-Fault’ car insurance system. Insurance companies will pay for the medical treatment and loss of wages incurred by the injured person to the extent of the coverage provided in their insurance policy. Computation for this is based on their medical expenses and actual lost wages. They can only claim pain and suffering and non-economic damages only for those injuries specifically allowed by law. They can do this by pursuing legal action. This is computed using the multiplier method or the per diem method.

Previous PostAre Electric Vehicles More Expensive than Petrol or Diesel Vehicles? Next PostWhich Diesel Chip is Right for Your 4WD?