Anthony Jannarelly, the popular French designer of some of the most exotic supercars including W Motor’s Lykan Hypersport and Zarooq Sand Racer, has finally developed his own retro styled roadster dubbed as the Jannarelly Design-1. 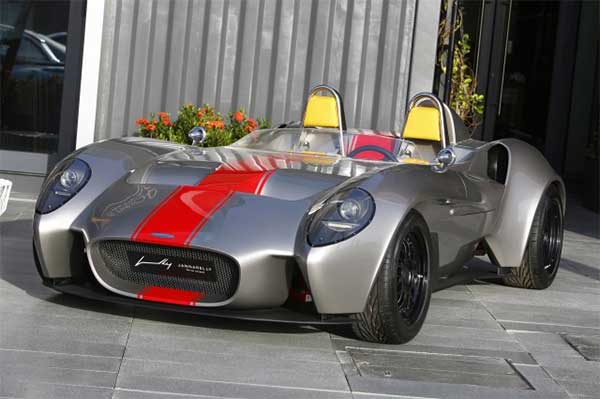 The Jannarelly Design-1 is the first product to come out of the French designer’s newly formed company. The designer revealed his plans to develop the Design-1 last year along with some important information regarding the powertrain and styling. The car made its debut on May 25th in Dubai at Tomini Classics dealership. 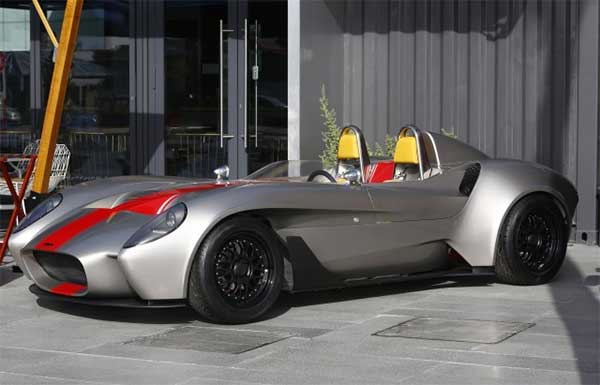 The exterior design of Jannarelly Design-1 is inspired from some of the roadsters launched in 50s and 60s. They include Shelby Cobra and Ferrari 250 Testa Rossa. The body kit is made from fiberglass and carbon fiber, while the chassis is built using high strength tubular steel. 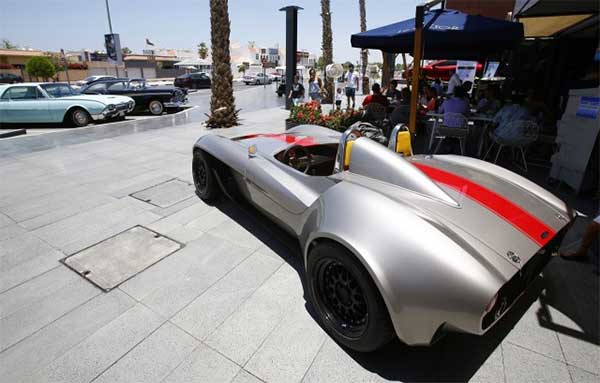 Under the hood, the Design-1 carries a 3.5-litre V-6 unit that delivers 300 horsepower. However, Jannarelly has stated that a more powerful powertrain can be installed according to customer’s preferences. With the standard engine, it can go from 0-60 mph in 4 seconds with a top speed of 135 mph.

Production will start this summer in Dubai and the price tag is expected to be around $55,000 (excluding delivery and taxes).