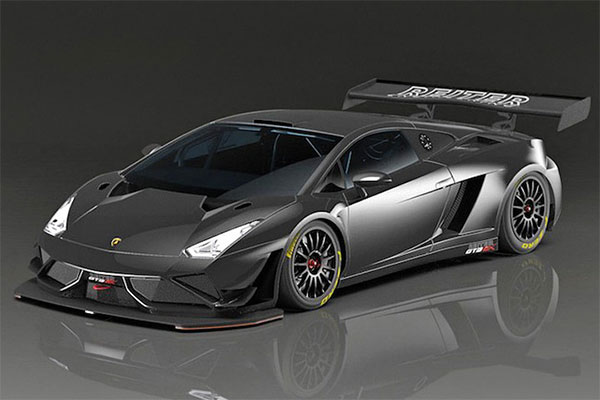 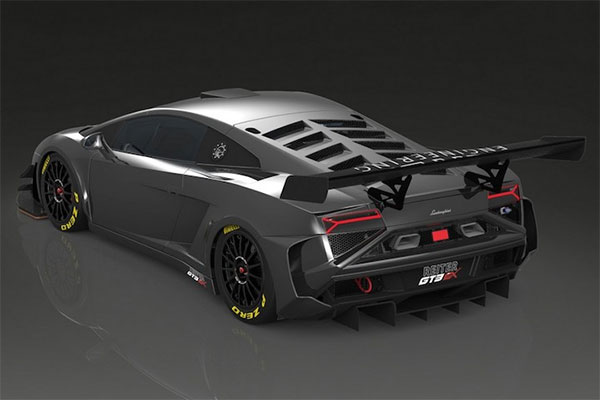 In addition to revised drivetrain, the bodywork also gets some serious facelift. For instance, the carbon fiber has now replaced the aluminum side panels to increase stiffness and reduce the overall weight. The width of rear axle is increased by 13 cm using wishbones to reduce air friction, while the large rear wing and front-rear splitters ensure immense downforce. 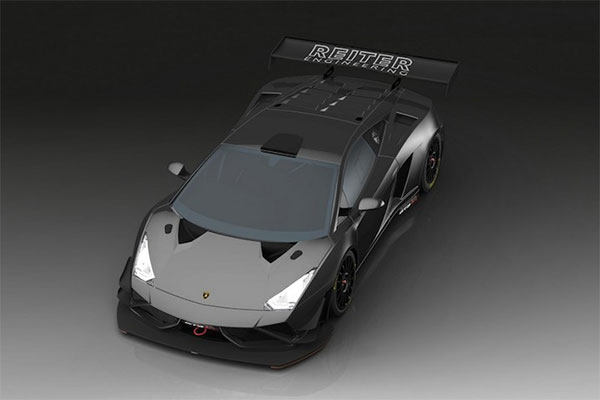 Lamborghini and Reiter Engineering have been collaborating since 2000, and have won over 200 races todate. The most inspiring of these is the Macau Grand Prix 2009.

The new Gallardo Extenso will be available in only two exterior paints – carbon black and titanium grey – while the price of this car is set around $310,000.