Lexus manufacturer’s discloses that all new ES luxury the luxurious sedan will be display on the 6th of April 2012 in an association with the New York International Auto Show, the company claims that this sixth generation ES luxury sedan is enhanced with the latest technology and not just the engine parts but substantial improvements in the exterior too and on priority is its extraordinary magnificent dynamic ride which is its main obligation to fulfill. Well the press conference would be held on the 4th April at 11 20 am EDT at New York Auto Show and ES luxury sedan would be at display from 6th to 15th of April 2012. 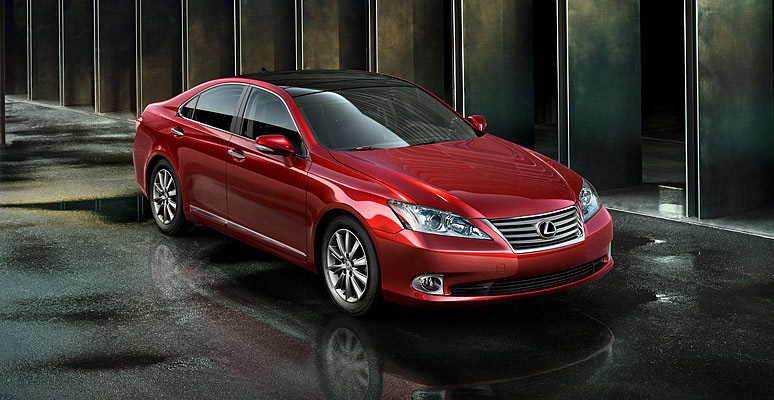