A few months back we heard rumors regarding the McLaren F1 successor, which was described as a ‘hyper-GT’. According to AutoCar, the F1 successor will make its debut sometime in 2018.

Nevertheless, the automaker has finally confirmed that the McLaren F1 successor will boast the traditional McLaren F1 3-seat layout making its debut in 2019. It will be a part of McLaren MSO personalization department and will be built in limited numbers. 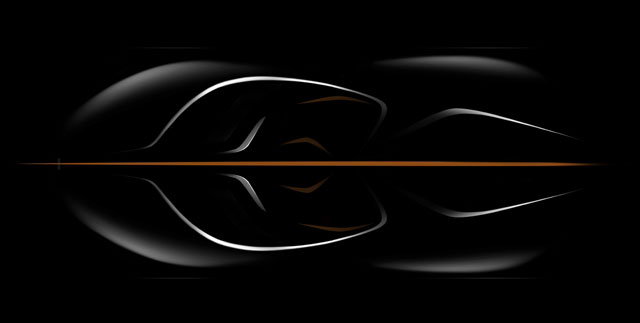 Codenamed “BP23 (Bespoke Project 2 and featuring three seats)”, the McLaren F1 successor will make use of a carbon fiber body kit to shed some weight and achieve better aerodynamics.

The price tag of the car has not been revealed either, but we expect it to cost over £2 million.