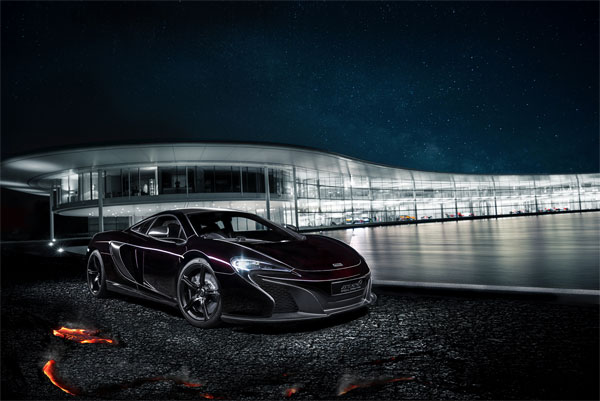 Some fine changes have been made to the exterior of the vehicle as well as in the driver-focused interior. The car has been finished in metallic black paint called ‘Agrigan Black’, which has been developed with a deep ruby red metallic flake. In direct sunlight, the exterior changes its color due to the paint effect. 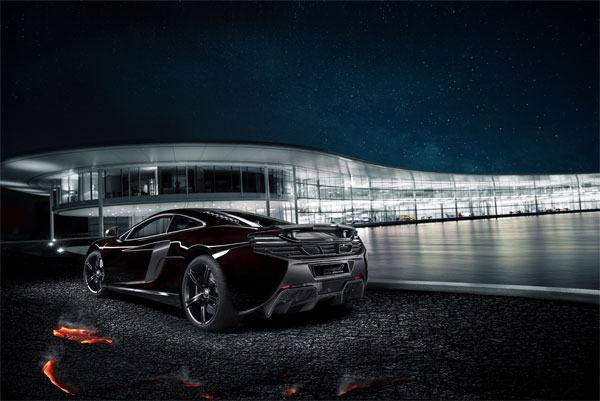 The popular carmaker has given final touches to the exterior with a set of special satin black finished lightweight 650S alloy wheels along with Pirelli P Zero Corsa tires. The MSO-made side blades are stronger and more aggressive as compared to the previous models and as a result they ensure better airflow along the edges of the car’s body. 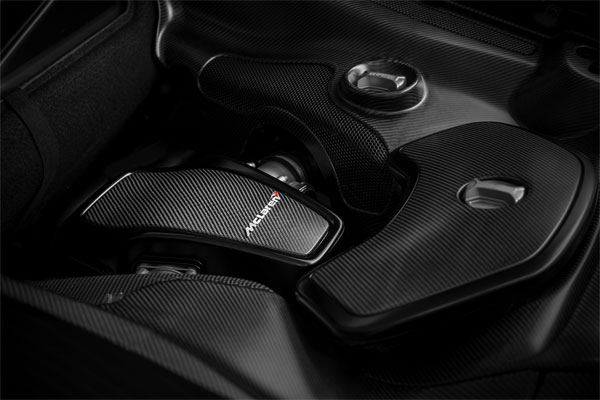 The manufacturer has improved the engine bay through satin finish to every single carbon fiber part and satin black engine covers. The MSO 650S model is one of its kind and the manufacturer is keeping an eye on the feedback it receives in China.