McLaren, the British car manufacturer, plans to grace the annual Pebble Beach Automotive Week (also know as Concours d’Elegance ) with a display of its latest special editions namely the P1 hypercar and the MSO 650S Spider supercar next week.

The company’s Special Operations division has refined two custom cars as per their client’s requirements and specifications to showcase at the event. These are the potential configurations and clients have the liberty to customize the cars according to their likings. The MSO 650S Spider made its debut at the Goodwood Festival of Speed earlier this year. 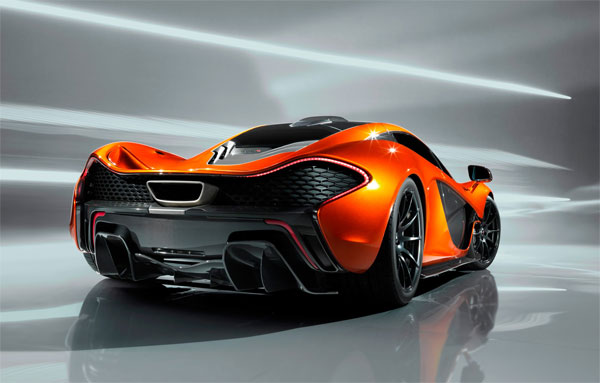 The P1 has Stirling Grey bodywork with a dash of orange streaks on the brake callipers behind the wheels. The rear wheel arch and the rear end are also finished in McLaren Orange accents. Its key specifications include a 24 carat gold heat shield around the engine with an inconel exhaust, Alacantra and carbon fiber cabin seats with four-point harness, a stone grey upholstery and satin nickel air vents for the interiors. 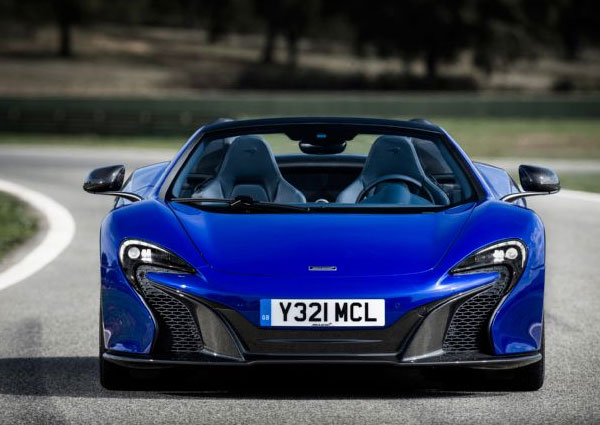 The MSO 650S Spider gets a Cerulean Blue palette contrasting with the satin carbon fiber detailing on the front bumper, side intakes and the rear bumper. The car also features 10 inch alloy wheels along with chrome exhaust finishers. Its interior boasts of black leather upholstery, carbon fiber sill panels, and a MSO leather bag among other trimmings.

The cars are expected to make their grand appearance at the automotive charitable event in Pebble Beach California.