After 3 full successful seasons, The IMSA Weathertech SportsCar Championship will finally get the one big motoring name it was missing from its line-up. Wednesday saw Mercedes AMG announcing their intentions to compete in the 2017 edition of the North American sports event that will also see the debut of the Acura NSX GT3 and the Lexus RC F GT3. The new debutants are expected to join last season’s participants: Aston Martin Vantage, Audi R8, BMW M6, Ferrari 488 GTB, Lamborghini Huracán and the Porsche 911.

“We are thrilled to see the three-pointed star compete in North America’s premier endurance racing series in 2017,” said Dietmar Exler, president and CEO of Mercedes-Benz USA. “Our Mercedes-AMG GT3 race car has already proven itself in worldwide competition and should quickly become a fan favorite. We are very excited about our prospects for the 2017 racing season.”

The new GT3 is based on the older GTS, but with upgrades under the hood. An old school naturally-aspirated 6.2L V8 will replace the road car’s 4.0L twin-turbocharged V8. Mercedes is expected to have three cars featured initially in the event, two driven by Riley MotorSports and another by SunEnergy1 Racing, with more teams to be announced at a later date.

The event will kick off on January 28th, with the Rolex 24 at Daytona. 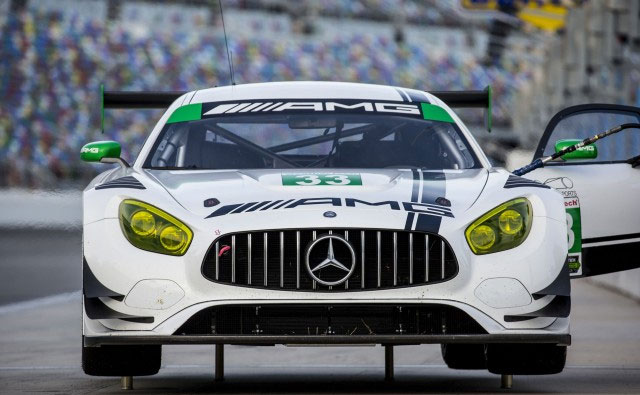 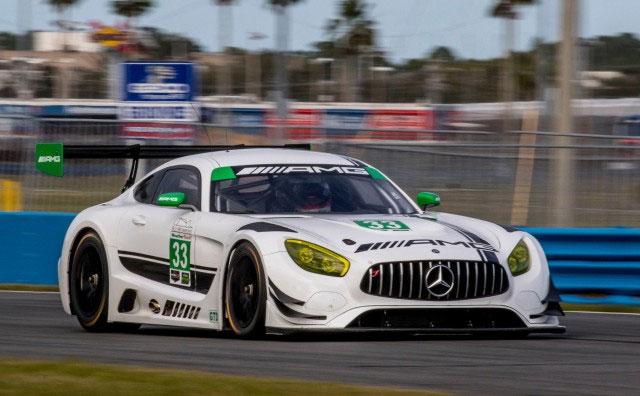 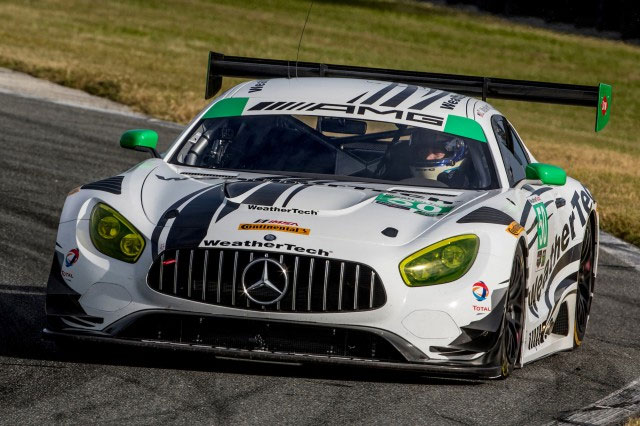 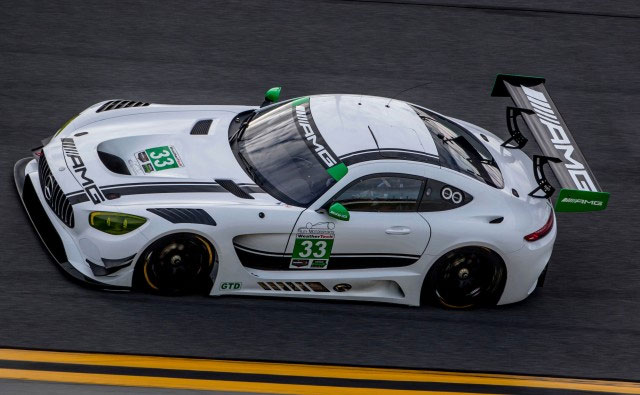