The Toyota Hilux truck is perhaps the most anticipated car of the year. There have been many talks which confirmed the release of the car but there have been equally many disclaimers that said the Toyota has pulled out from producing their newest truck ride. The Hilux is one of the most popular trucks that has graced Toyota’s production lines. It has proven its quality time and time again and after its release in 1968 steadily started to gain on popularity and made a name for itself in the automotive circles. 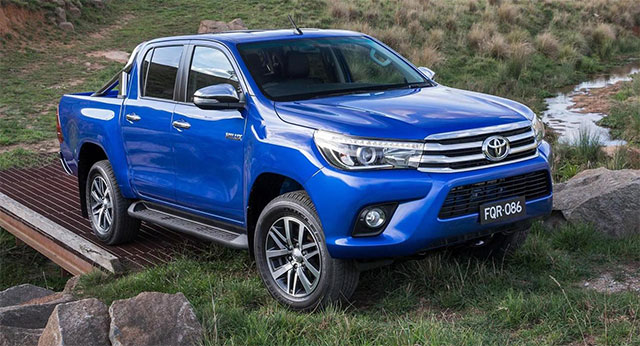 The fact is that back in 1995, the Hilux brand was discontinued and was renamed as the 4Runner in the Australian and the North American market, while the case for Japan it was renamed as the Hilux Surf car. After that, Toyota introduced the Toyota Tacoma truck in their North American market which actually marked the end and the discontinuation of the Hilux brand for use. Officially the 2014 marked the end for the Hilux brand for certain markets, like Japan, US and Canada but it is still available for the other ones where the car has med its presence heard. Facts and specs about all the new Toyota vehicles can be found here. 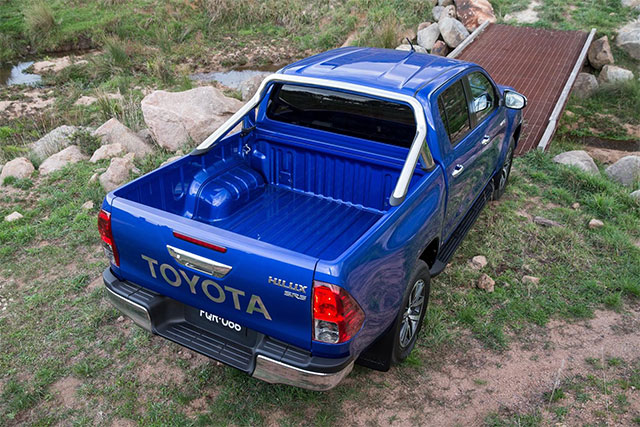 Yet the latest announcement came from Australia where they have released a statement and the official date for the new 2016 Toyota Hilux truck. The vehicle has already started gaining interest and wide acclaim all over the automotive circles. A hype has been raised about the re-release of the popular pickup truck and the possibility of it reaching the states and the North American market once more. The news from Australia are that the car is going to be redesigned and remodeled to match the modern look of the rivals from the same line. Some are talking even luxurious cabins but there are no confirmations about that as of yet. But the fact is that the car is certainly going to be released for the Australian and much of the Asian markets by the end of November this year. So are the other markets supposed to be jealous? 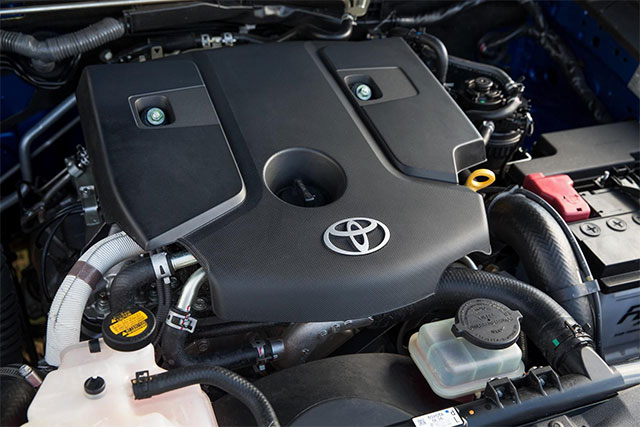 Well the Hilux does not only come back with a great new look and a special kind of a design, it also pack quite a powerful punch with its specs and a wide choice of powertrains. There are now four engine options available for the new Hilux and two gearbox choices and also three model grades. There is even the all-powerful diesel option provide under the hood of the engine as of this year. This car has been the most popular commercial choice for the past 17 years of many Australians. It is the perfect car for roaming around the Australian outback but also good for driving through the cities’ of the country. So if the car is so popular here why not provide it for the rest of the world to use?

The fact is that the new 2016 Hilux truck is very useful, particularly when we mention its ability to tow 3500kg and also the power to carry a payload of 1240kg. These are some good stats and features and every person would like to have a car that could have the ability to do that. Yet the fact is that we are certainly not going to see the Hilux return this year. Yes the car is very strong and virtually indestructible but Toyota still thinks that there is not use for it to be released for the other markets. But we are fairly certain that the Canadian market certainly yearns for a car like this one. We all remember that the crew from Top Speed chose the Hilux car for their Polar Special and reached a volcano in Iceland so the car has a confirmed rate and reputation that no other can match. Well let’s keep hoping that the future will bring the Hilux back to North America and Canada and maybe some other places as well, till then it is better to be Australian if you are to own this truck.