The best innovation, individual product is Nissan DeltaWing which named one of Popular Science’s “2012 Best of What’s New” and most ground-breaking motorsport innovation and it is typical Le Mans prototype car that consumes half the fuel. 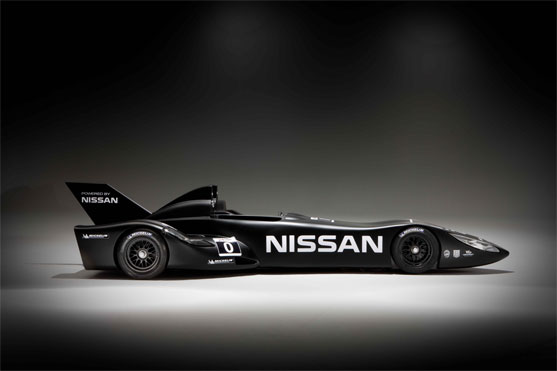 Nissan DeltaWing has competitive features include 600 horsepower with so Popular Science’s editor-in-chief, Jacob Ward, added: “For 25 years, Popular Science has honored the innovations that surprise and amaze us, those that make a positive impact on our world today and challenge our view of what’s possible in the future. The Best of What’s New’ list is the magazine’s top honor, and the 100 winners chosen from among thousands of entrants are each a revolution in its field” 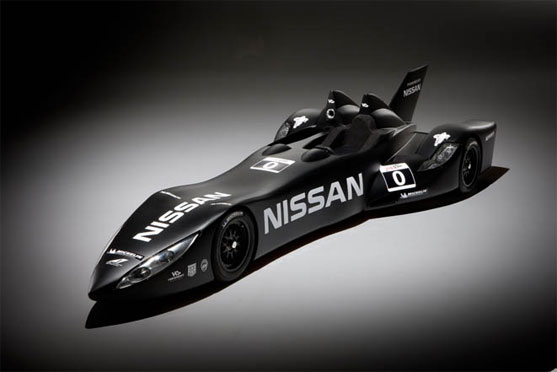 The World’s largest science and technology magazine Popular Science and millions of readers read it monthly and this magazine published the DeltaWing with most impressive sport car in the world having the less fuel consumption and high performance. Nissan is a second largest auto manufacturer company in Japan which is presenting the new brands all over the world and it has won the World car of the year awards.