After showing off the Peugeot Exalt concept at the Beijing Auto Show back in spring this year, the French automaker is set to debut a European version of the luxury sedan at the Paris Auto Show.

This news confirms Peugeot’s intentions to launch the sedan not only in China, but also in the European market.

The updated Exalt concept features a dark shade of grey, known as “Shark Skin”. The design cues add to the aerodynamics of the vehicle, functioning alongside the air extractor in the rear bumper, and the curves of the roof. The sleek shape would also assist in improving fuel consumption. 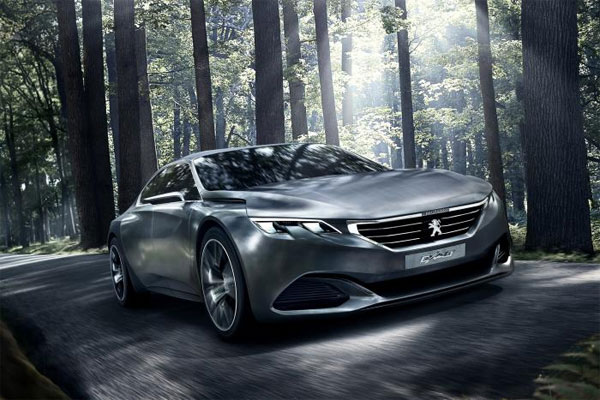 Changes to the interior include yet another new material, which has been named “Newspaper Wood”. As the name suggests, it’s made from recycling newspapers. 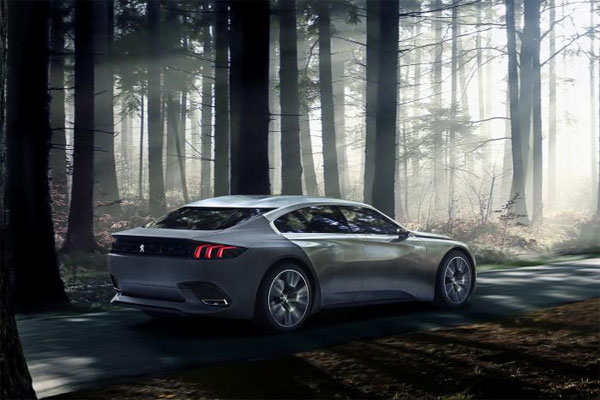 A brand-new mechanism has been installed to open the tailgate, which allows more of the boot to be opened without compromising the car’s shape. This has enabled Peugeot to install a fold-away electric scooter beneath the boot floor, known as Hybrid Kick concept. 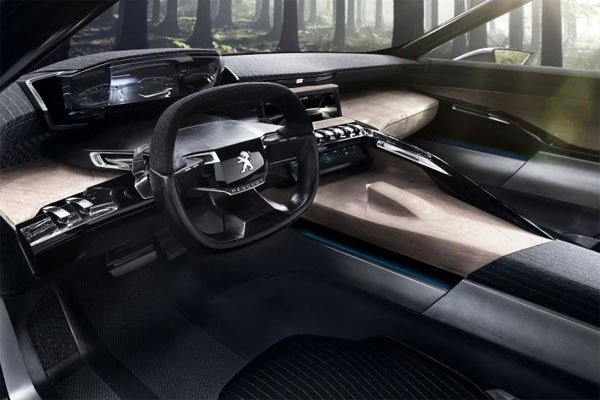 Powering the Exalt concept is a 1.6-liter THP turbo-petrol four-cylinder engine, coupled with a 50kW electric motor for a total output of 340 HP. Peugeot’s Hybrid4 system allows drivers to select from pure electric, pure petrol, or hybrid modes to drive.