We observe every matter and every one think about high status and luxury life style but due to resources he can not run but a person who tries his best to get the luxury life style and get it than nobody can stop his progress. Porsche is also same when it started its production it was an ordinary auto manufacturer but now after a struggle and experiences it has great phenomenon of luxury cars which can impress in single glance. It presents every new and dynamic model according to the demand so its fans can get luxury life style. 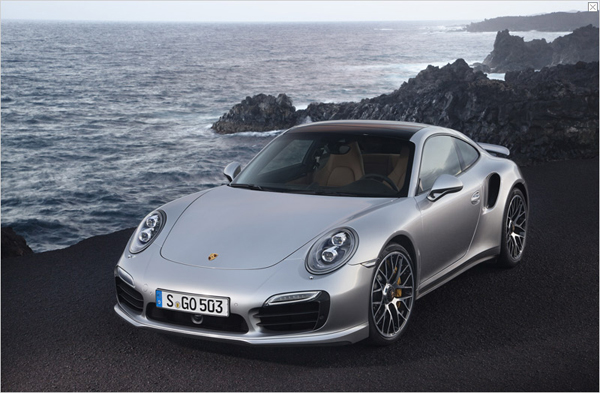 The new Porsche 911 Turbo and 911 Turbo S both models have great aerodynamic design and performance with good fuel economy, it has innovative turbocharged 3.8-liter six-cylinder engine with direct petrol injection which produces 520 horsepower in 911 Turbo and 560 horsepower in the Turbo S model. It has seven speed dual clutch transmission, its fuel consumption is 9.7L/100km which is remarkable. 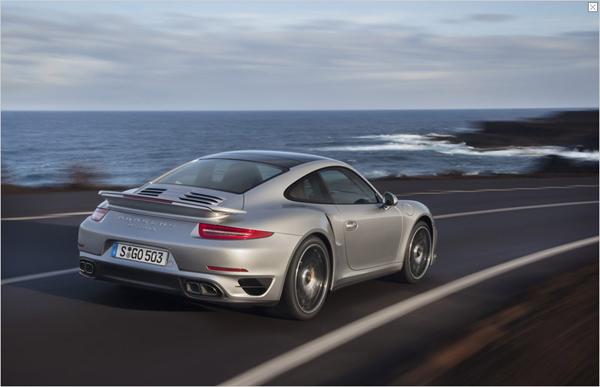