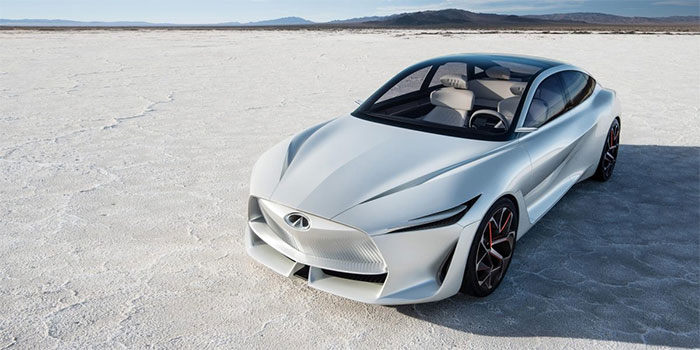 Infiniti has not released any details yet, so there is no confirmation on the type of batteries they will use or the number of motors they will install. However, seeing Infiniti as a sub-brand of the Renault – Nissan – Mitsubishi Alliance, the EV vehicle should have the latest luxury and performance technologies. Both Renault and Nissan are not new to the EV platform and have extensive experience under their belt. 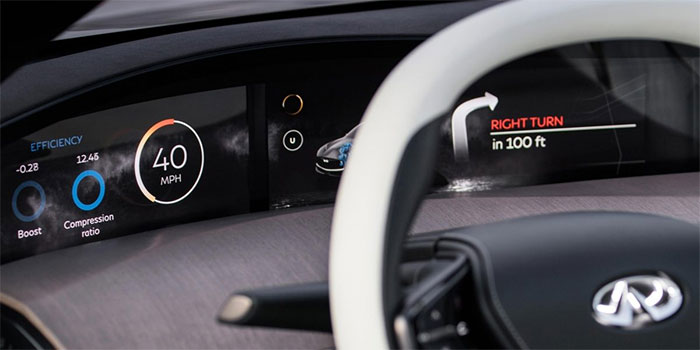 Infiniti’s product chief Francois Bancon did say that all the new models will be equipped with all-wheel drive powered by a combustion engine and battery-powered motors. Infiniti is also working on an all-electric vehicle along with the hybrids that will be released in 2021. The move will take the company to new heights, as by 2025, 50% of their fleet will host some kind of electric technology.