Mini celebrated the world premiere of an all- electric roadster concept, at the Concorso d’Eleganza Villa d’Este 2014, held in Northern Italy. The roadster, molded in a classical piece, was developed by Mini in collaboration with the Italian coachbuilder, Superleggera. 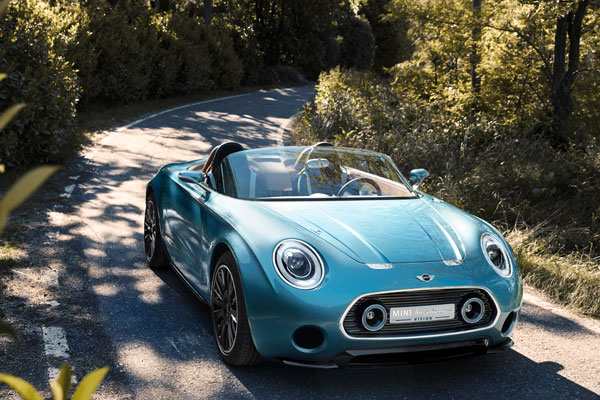 This Sunday, thousands of visitors spent their weekend at the parade of historic competition cars at Cernobbio, where Mini displayed this roadster. The car painted in metallic blue is indeed a very gentle piece of topless roadster. 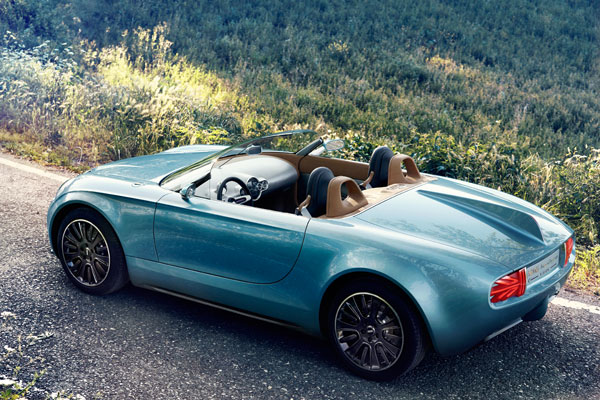 The overall design seems inspired from the existing Mini Roadster, as it has traditionally styled Mini headlamps and a similar front grille. Even though the rear deck mounted with a fin is extended out, it still remains shorter than front hood. The interior is mostly handcrafted with the mix of aluminum and leather. The automaker has not told much about the powertrain, only describing it to be electrically powered. 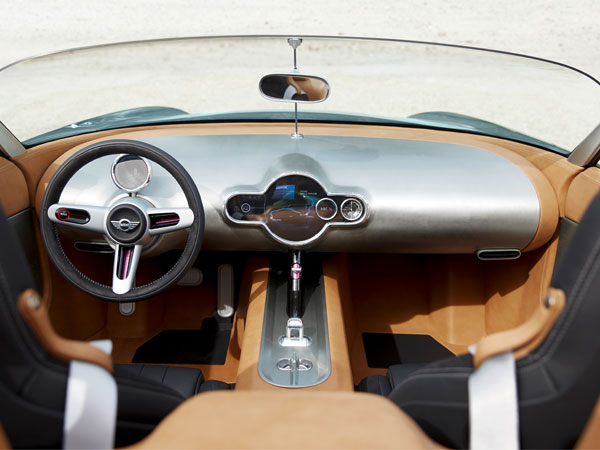 Mini accredited that the major bodywork of the concept roadster is done by Superleggera, who has been involved in the manufacturing of Alfa Romeo, Aston Martin, BMW, Ferrari, Lamborghini and Maserati cars. The British subsidiary of BMW Group can really consider this roadster for consumer production, as it has an innovative yet traditional impression of Mini vehicles.