Tesla has finally increased its Model 3 sedan sales after initially lagging behind their target production figures. The electric car brand made around 5,000 Model 3 sedans in the last week of the first half of this year. Tesla might not be able to maintain these high-output numbers for long, because its factories do not have the adequate capacity to produce extensively. However, it is expected that Tesla will manage to make around 6,000 Model 3s every week starting from the 3rd quarter of 2018. 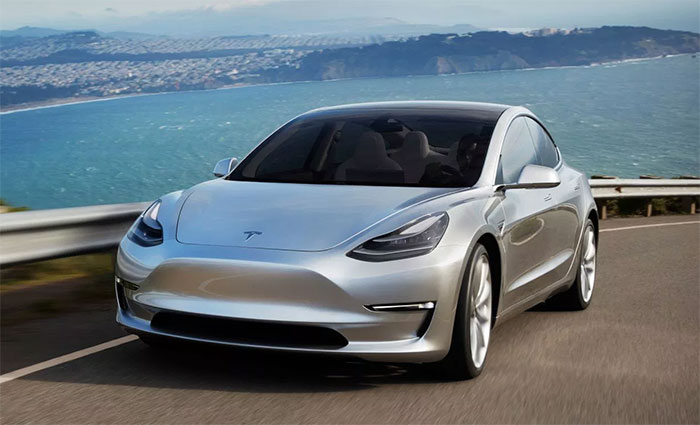 Unfortunately, for Tesla, production hiccups are not their biggest worry at the moment. The market demand for the Model 3 premium model is not as high as it was expected, therefore Tesla might not make much profits selling only the basic $35,000 Model 3.

Tesla has retaliated to the fall in demand by removing the $1,000 deposit money that was required in the past. Now customers residing in the U.S and Canada can directly place their order for the high-end Model 3. Even then Tesla does not look to be in a strong position to be consistent with the production of the Model 3 sedan.