Home Car News The Best Family Cars by Toyota of 2012

The Best Family Cars by Toyota of 2012

Toyota auto manufacturer is a famous auto company in the World that has a big strength of customers and millions of people like it due to its affordable and impressive brands. Every year Toyota presents its competitive cars in different series with different features according to the demand of the customers. In 2012 Toyota presented its models and three models have been selected as the best family cars in the World with reliability, safety, power, efficiency and easy drive control. 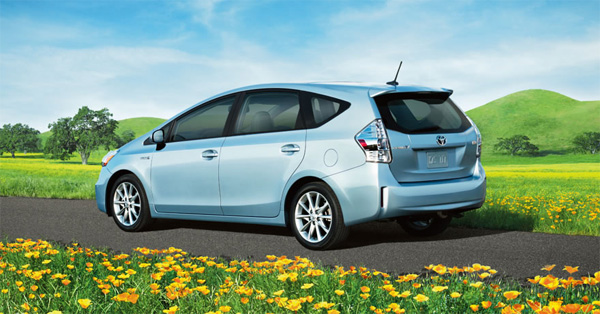 Toyota got the picks awards in three categories including Prius v in high mileage, Camry in sedan category, and the Sienna minivan in the large vehicle category. These three cars are considered family cars this year, the editors selected the best fuel efficient cars in the World that can run 40 miles per gallon on the highway with full safety so Prius is considered the best car because it has a stable ride, big cargo space, versatility, standard technology, Entune multimedia system and much more. 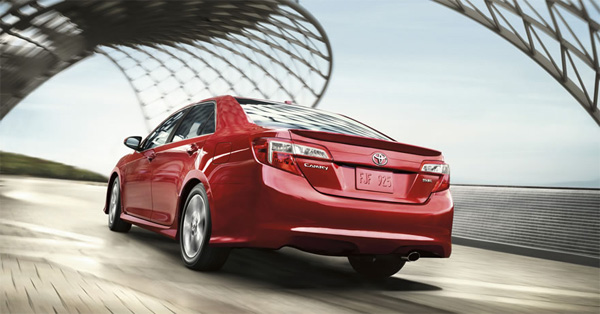 The 2012 Camry is the best family car in the sedan category, it has been completely redesigned with fast technologies, and its style, body structure, fuel economy, quiet ride, ample wide space, and safety are the prominent features. It has won the IIHS Top Safety Pick which is why people like it for their families due to its features. 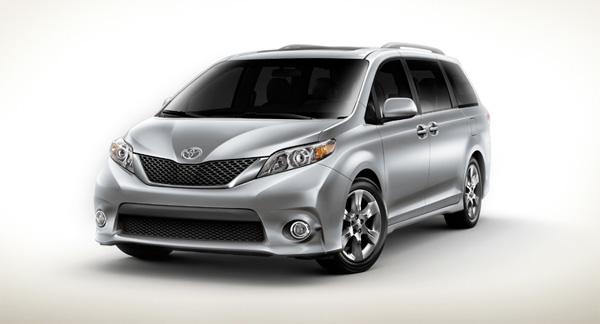 Every car by Toyota becomes famous because it has a long history and the company is providing a great service to its customers, according to the Toyota engineers they try their best to build a unique car for people so in 2012 the Sienna minivan showed that it is a different car in its segment. It has very reliable fuel efficiency, safety, power; beauty, and road drive so it is also the best family car.