The Cadillac has great power of skillful engineers and designers who produced the unique vehicles from renaissance to present. The Cadillac increased the 37 percent US sale due to its rebuilt car lineup in October, the new XTS luxury model sold more than 2,000 units and the new ATS sports sedan started to gain momentum in its first complete month. According to survey report the Cadillac is increasing its sale more than any other auto manufacturer.

The Cadillac increased the sale compare to 2011 and according to report of October retail gains of 15 percent to the October 2011 and 11 percent total sales increase year over year. Its SRX model also had the best October month sale which is up to 19 percent over September, so Cadillac is key momentum in the sale of U.S. markets. 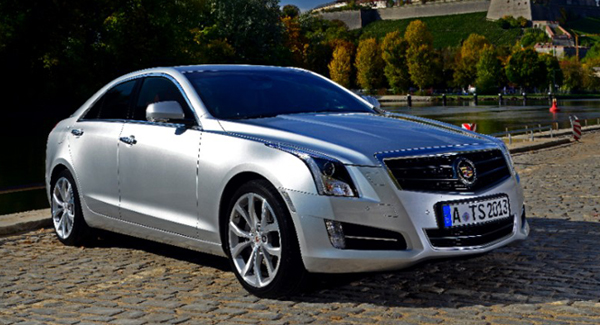