Readers in the market for a new motor might be thinking about buying second-hand. The pros and cons are there for everyone to see, so there is no point regurgitating old facts. If you think that a used car is the best option, you should buy one. Before you do sign on the dotted line, you might want to make yourself more familiar with the best second-hand models on the market.

These are the manufacturers that excel when their cars start to age. 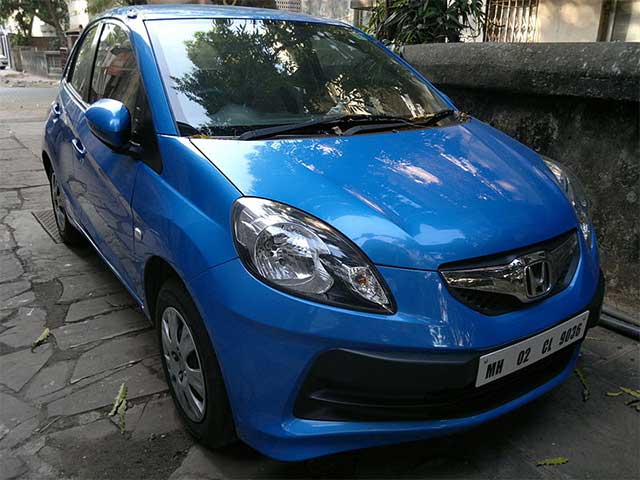 Not too many of you will like the sound of a Honda. They are usually small and don’t look the best when it comes to aesthetics. However, they do manage to go about 40,000 miles on average each year without an incident. That means that a ten-year-old Honda can do 400,000 without breaking a sweat. And, if it does break down, it only costs about $420 to repair on average. For everyone that wants substance over style, a Honda is just the ticket.

Volvos have a reputation for running forever without breaking down. It is not a well-known fact why, but it is true nonetheless. The Swedes are not known for their engineering skills like the Germans or the Japanese, yet they have a car that can compete with both. If you are looking for a motor that can get you from A to B without any issues, don’t look further than a Volvo. Again, they are not great looking cars, but does it matter? 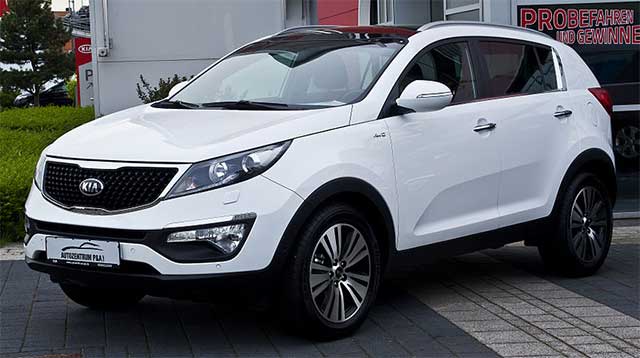 When it comes to car warranties, there are only two manufacturers worth knowing. One is Hyundai, and the other is Kia. The cars themselves are decent, solid cars. And, they also look quite good depending on the make and model. But, the key to the reliability of a used car is the warranty. If you can manage to get your hands on a ten-year, 100,000-mile deal, you are set for a long time. Granted, Kia doesn’t offer the same sort of extensive extras that Hyundai does, which is a tick against its name. Still, they are very affordable and tend to beat Hyundai on price. 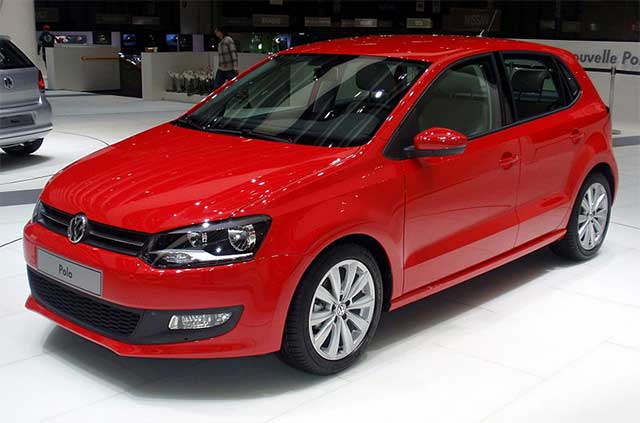 Even though the company is going through its difficulties at the moment, it is still one of the best manufacturers in the industry. Its success as a company and as a reliable second-hand car stems from one thing – German engineering. Like most German car companies, Volkswagen takes the manufacturing process very seriously. As a result, it can create cars that are reliable and good to drive at a low cost. The Golf and the Polo are two of the most popular cars in the world for this exact reason. 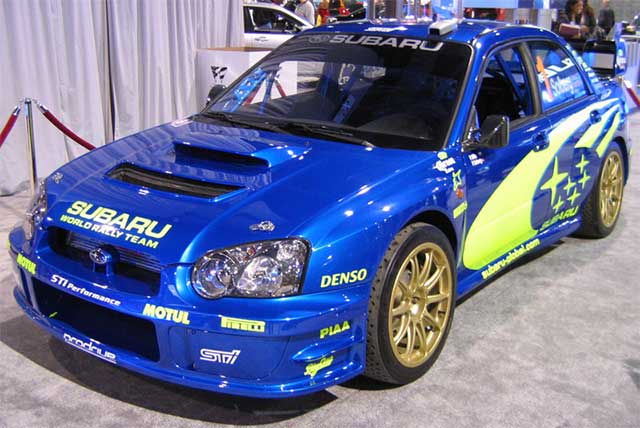 Subaru has a fantastic reputation for reliability. As far as that reputation goes, it is hard to knock. Yes, they have their problems, and they may not be the cheapest to fix. But, it is not uncommon to see some of the older models going past 400,000-500,000 miles over a long period.

You can’t go wrong with any of the above, although it is worth noting this is not an exhaustive list.