The leading automaker, BMW is reportedly thinking over to amalgamate its i8 technology to the new BMW M1. This was communicated by the head of BMW M GmbH (high-performance division), Friedrich Nitschk, on the launch of M3 and M4 in Portugal. 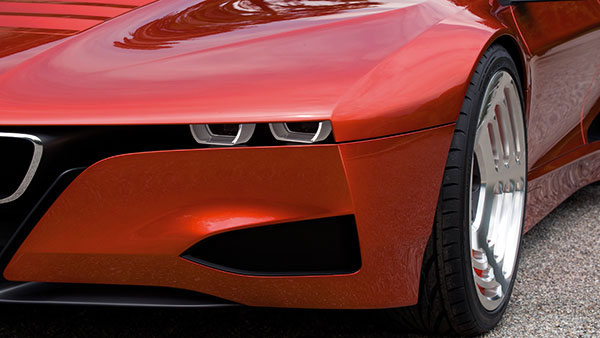 BMW seems all set to revive its iconic sports car from late 70s. M1 was the high performance racing car produced and sold between 1978 and 1981. Though the company built only 456 units of this car, it got much fan following that has led the makers to consider its revival. 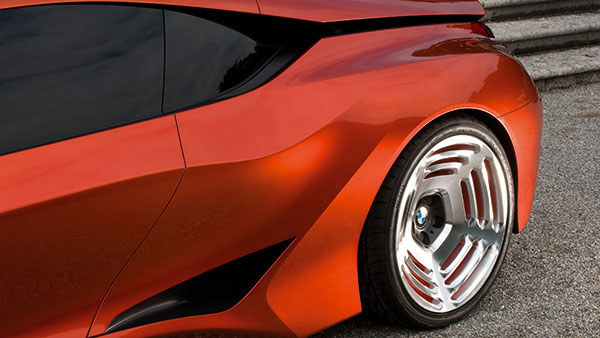 The BMW i8 is built on a 228 horsepower 1.5 liter turbocharged three-cylinder gasoline engine, which is quite inferior than the 273hp 3.5 liter DOHC six-cylinder engine of the old M1. However, the engine of i8 has also got a 98 kW electric motor which produces 131 horsepower. The i8, also known as BMW Concept Vision Efficient Dynamics, is BMW’s latest hybrid invention that is currently under production. The car will be out on the roads this year across 50 different regions. 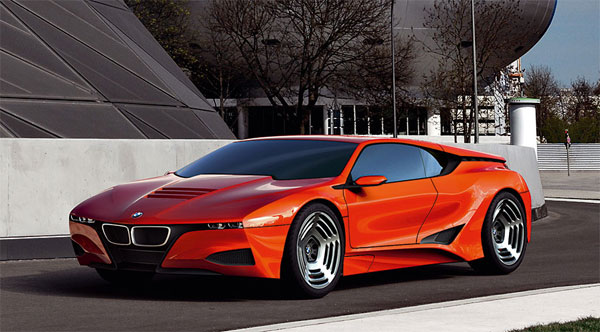 Friedrich Nitschk indicated that it is very much possible to bring the i8 technology across to M. If accomplished, this recreated model will give a great competition to Audi R8 and Mercedes-Benz SLS AMG.