Home Car Accident To Bike, Or Not To Bike?…

Like many drivers, you may have been chewing over the thought of getting a motorcycle since before you were old enough to drive one, and still feel kind of on the fence about it. If you’ve finally got the cash saved away, but you’re not sure whether to buy a bike or a new car, here are some of the pros and cons of biking to help you decide… 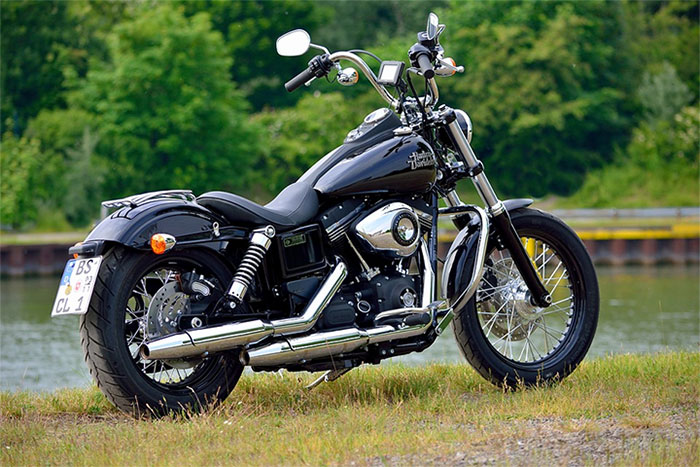 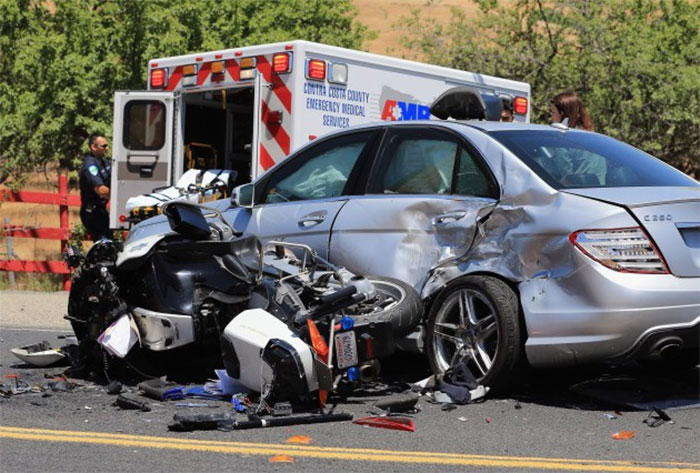 Alex Christo is blogger who writes for quite a few different topics that all fall under his interests and knowledge, such as car and technology amongst others. Currently residing in Thailand he is travelling and gaining new experiences from the world.

A Complete Guide To Emergency Lights For Trucks