It’s even better when you can take these vehicles, and drive them into the unknown. Heading off-road is a pleasure that most cars can’t give you. They get stuck in the mud (literally), and stall on the smallest of hills. But, a 4×4 can take you anywhere. Well, nearly anywhere. We’re also seeing more families opt for the SUV, thanks to their practical size and safety records. But, which is the very best? 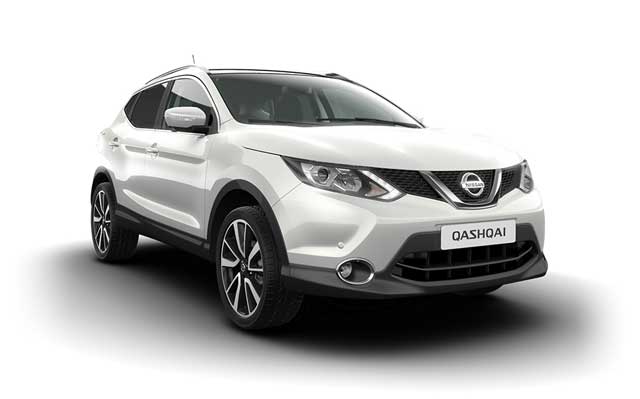 This affordable Nissan isn’t the most luxurious SUV on the market. It’s not the best off road or the fastest either. But, for its price, it’s the single best all rounder on the market. It’s as reliable as a workhorse, and as efficient as a Toyota Prius. Arguably, you wouldn’t want to go anywhere near the Himalayas in it, but it’s the best family SUV money can buy. 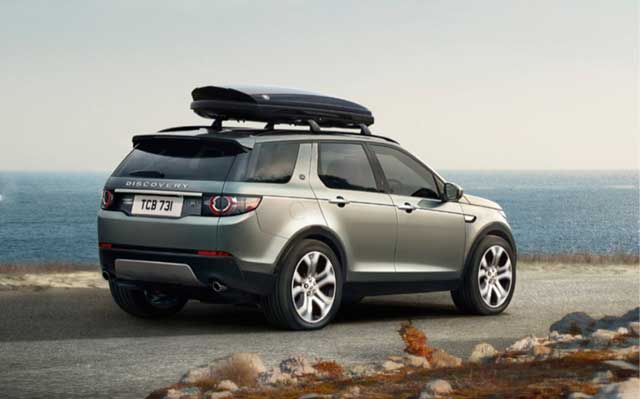 We couldn’t possibly create a 4×4 list and fail to mention Land Rover. They are the veterans of the SUV game, and they’re still the benchmark by which all others are measured. The Discovery Sport is Land Rover’s mid-range model, making it affordable and practical. It’s great for the family, but – best of all – this one can actually climb mountains too. 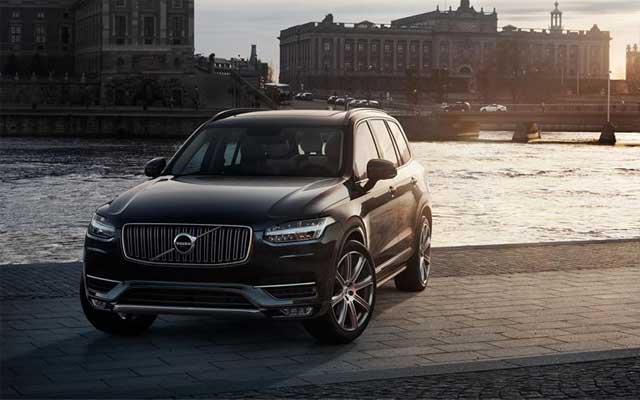 The Volvo XC90 isn’t just the safest car on this list. It’s the safest car on the planet. Establishing Volvo’s reputation for safety and security, it scored the highest ever mark in Euro NCAP ratings. The car itself is built well. It’s stylish (which is saying something for a Volvo), and it’s almost luxurious on the inside. It won’t keep up with the Discovery off road, but it will make the perfect family runaround. 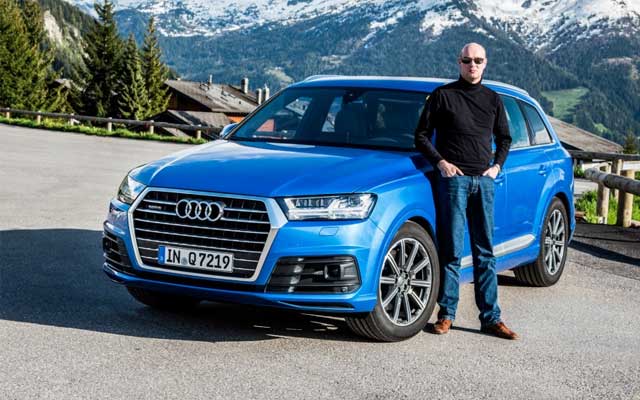 The Q7 is an enormous, spacious family vehicle with impeccable specifications. The old model was a touch heavy, making it a little cumbersome to drive. However, the guys at Inchcape Audi tell us the 2016 model returns with a 300kg weight loss. That makes a huge improvement to efficiency and handling. Despite its size, the Q7 delivers a phenomenal 49mpg on average. That makes it practical, stylish, and cheap to run. 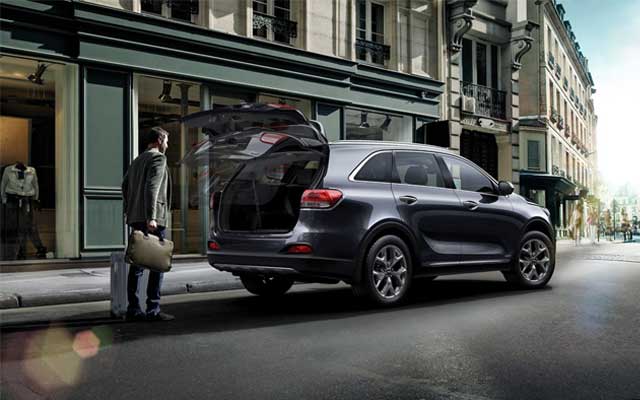 If you’re looking for a budget alternative, Kia always have a great option on offer. The SUV category is no different. The Sorento is widely regarded as one of the best large vehicles, it’s a cool £10k cheaper than most of its competitors. 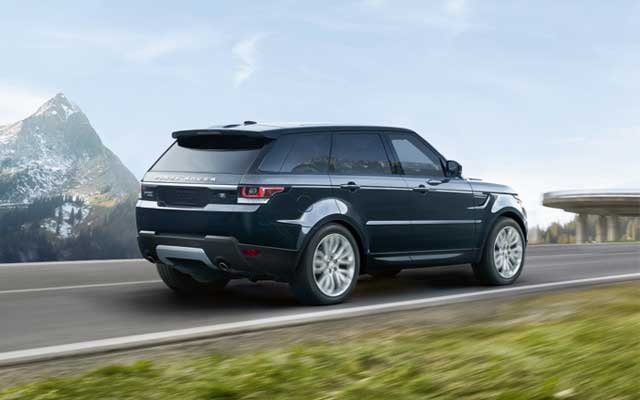 At the other end of the spectrum is the Range Rover Sport. One of the best, and most expensive SUVs on the planet. But, the car justifies its price tags with luxury interior, fierce engine specs, and the best off-roading capability in its class.

That’s all for now, readers. Which one would you pick?