Toyota has unveiled its FT-1 concept sports car in a whole new way at Gordon McCall’s Motorworks Revival. This time, it was showcased in Graphite exterior with saddle leather interior, which communicates premium and sporty feel. 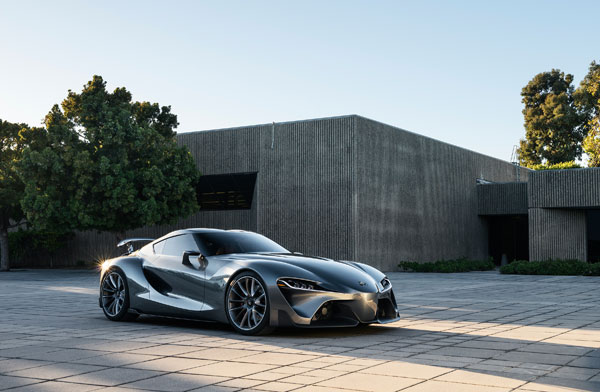 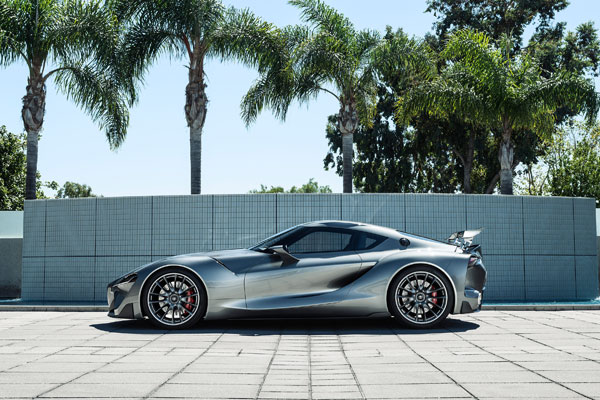 Toyota says, the two color concepts are aimed for two different consumer segments. Red concept targets those who want high-performance experience, while the graphite edition targets those who aspire premium and athletic feel. 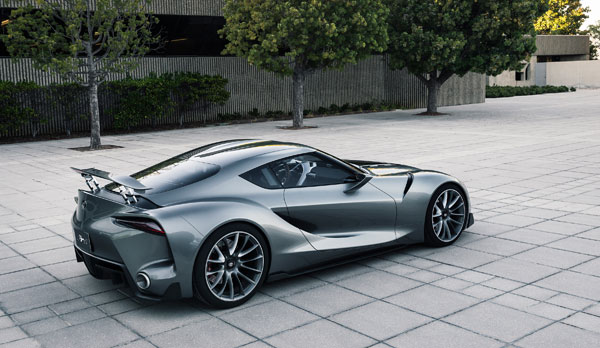 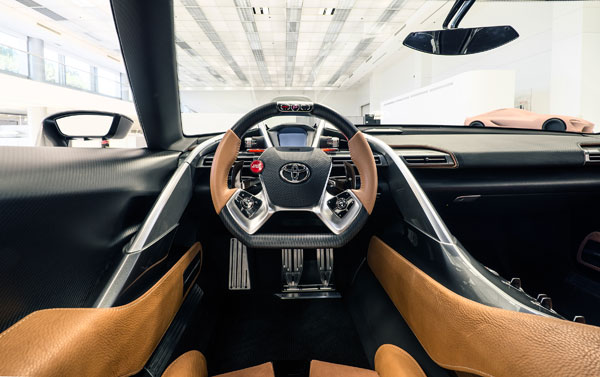 The Japanese automaker has also announced to launch the Graphite FT-1 virtually for Gran Turismo 6 in September. Users would be able to download the car, examine it in detail and experience the next-generation sporty ride. However, it will be available for limited download just like the Red FT-1, which arrived in January. 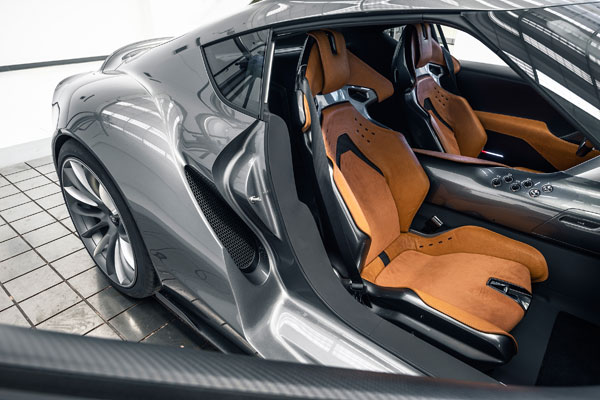 Toyota Motors seems quite confident about bringing this concept sports car to production. Once it is all set to hit the roads, it might be priced around USD 60,000.