The group vise president and general manager of the Toyota Division  announced about the Toyota Furia Concept will make its world debut at 2013 North American International Auto Show in Detroit and he announced also this exciting and latest technology new sedan concept will be revealed in the Toyota display in January. Toyota showed the video of this model and specification which is impressive and individual in its interior and exterior features, its safety features, fuel economy and performance is also remarkable. 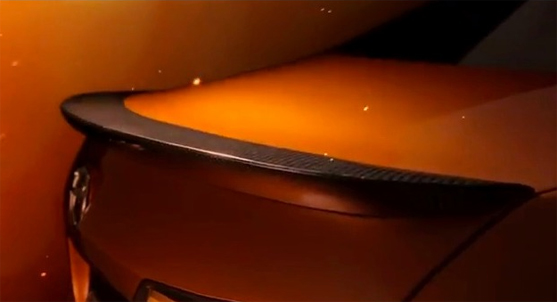