Some of you may probably know that the most expensive car produced by Toyota ever was the Century luxury sedan. It was priced at $180,000 (price converted from Yen). However, the Century is about to lose its title as Toyota has created a beastly GR Supra Racing concept car which costs a whopping $2 million. 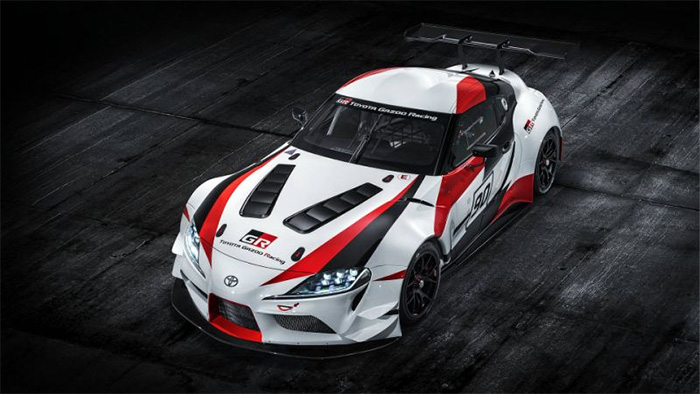 But there is a catch; this car is neither street legal, since it is a concept, nor is it for sale. The concept car was first displayed at the Geneva Motor Show in March and is currently on display in Australia. Toyota is trying to redevelop customer’s interest in the much awaited Supra by showcasing the concept car in potential markets.

As for the GR Supra Racing, we have reports that anyone with a PlayStation 4 and the Gran Turismo game will be able to experience the car’s drive. The 5th generation Toyota Supra will be street legal and will cost quite a lot of money as well.