The IIHS is a very famous institute that selects and gives the safety awards to the vehicles after checking in the different categories, the all-new 2013 Acura RDX has received the highest possible safety rating of  TOP SAFETY PICK from the IIHS. The IIHS tested this vehicle in all front, side and rear crashes and gave it the safety award, the all-new 2013 RDX, 2012 TL, MDX and TSX sedan and sport wagon won the IIHS 2012 TOP SAFETY PICK awards and got GOOD position in all four Institute tests. 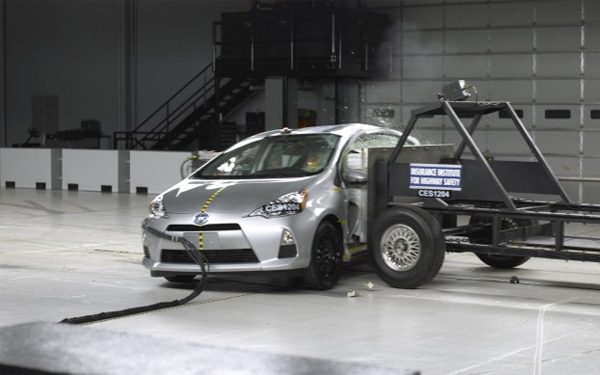 The RDX has 4-wheel disc brake system, anti-lock braking system, Brake Assist and greater drive control. This car has won the roof crush test and it proved that it has great power to bear the dangerous crushes. All models in Acura line has Advanced Compatibility Engineering body structure, its body structure is designed that enhances its protection level and crash compatibility in frontal crashes. It has Vehicle Stability Assist with traction control, all around airbags with passenger side Occupation Position Detection System, side curtain airbags, front seat belts with automatic tensioning system and load limiters, Tire Pressure Monitoring System and very active Daytime Running Lights. So Acura is a very good family safest car according to IIHS.