Judging from the spy shots of 2016 Lamborghini Huracan Superleggera, it looks very similar to the standard Huracán LP 610-4. Nevertheless, on closer inspection we can notice the major change done on the rear part of the supercar.

Although, the pictures do not really describe what this supercar might look in real, the apparent changes seen in the new Superleggera include the two highly set exhaust pipes that make it look like an upgraded version of the Huracan LP 620-2 Super Trofeo race car. The quadruple set of false pipes placed below the two exhaust pumps, is just to give an illusion to the spectators. 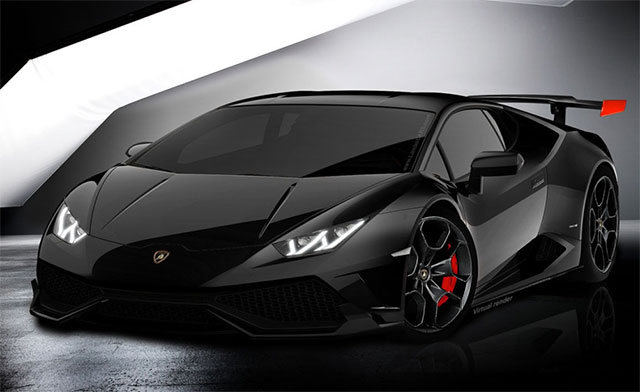 The first Gallardo Superleggera was introduced at the 2007 Geneva Motor show and gained a tremendous reputation not only for its great performance on the track, but also for its responsive nature. Superleggera translates to “super light” in English, means this super car is made light primarily by using carbon fiber in heavy amounts. Other exterior upgrades could include an updated front splitter, rear diffuser and a new spoiler. 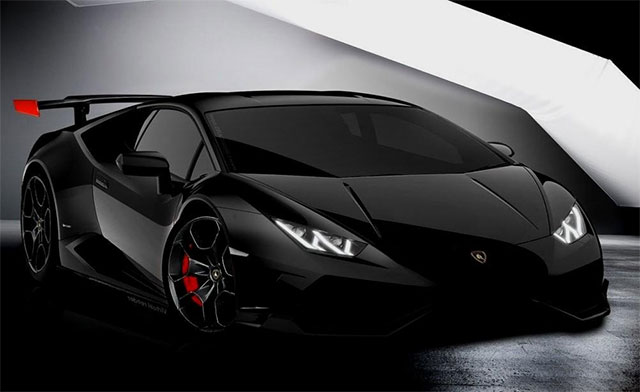 Apart from the weight, we are anticipating power enhancement. The Huracan Superleggera might come forward with an enhanced power that might go up to 620 hp as opposed to the normal Huracan LP 610-4 which generates 601 hp.

The increase in the power department will ensure that the new Lamborghini Huracán competes well with its rivals including Ferrari 488 GTB and McLaren 675LT.