If you are a roadster fan, then you definitely need to check out the new 2016 Mazda MX-5 Miata roadster. It is fast, good looking and reasonably priced too. 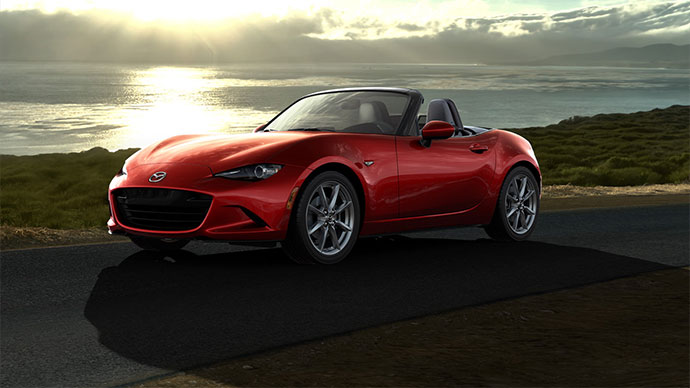 The pricing details and specifications were revealed by the automaker in April. The 2016 MX-5 Miata roadster is available in three trim levels, Sport, Club and Grand Touring. The base model is equipped with a 2.0-liter four-cylinder engine, mated with six-speed manual transmission that produces 155 horsepower and 148 pound-feet of torque. Or you can spend an extra $1,075 and get a six-speed automatic gearbox. Standard facilities include LED lighting, cruise control, 16 inch allow wheels and a Bluetooth audio system inside. 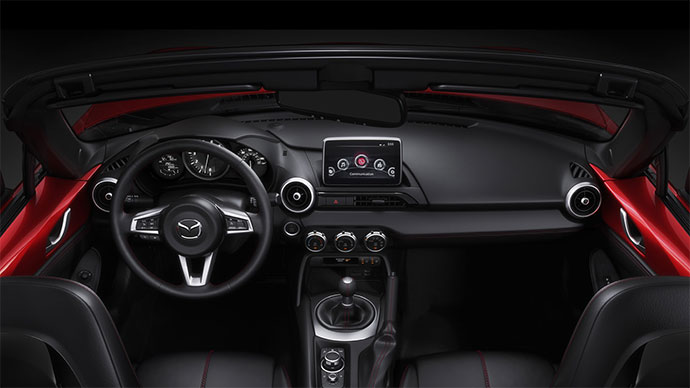