The American automaker lifted the curtains off its most anticipated sedan, the 2017 Ford Fusion at the Detroit auto show in January 2016. The facelifted Fusion incorporates an updated front grille, which makes it look similar to the Ford Focus compact car, and new stylish LED headlamps. 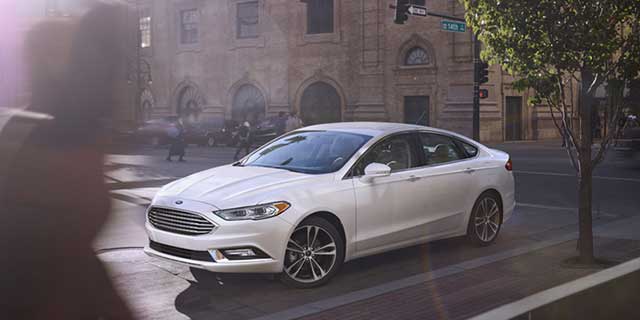 The interior receives an impressive new and improved voice activated SYNC technology integrated into the center capacitive touch display so that you won’t have to take your hands off the wheel while driving to your destination.

The 2017 Ford Fusion is available in three different engine options including, a 1.5L engine with 181 horsepower, a 2.0 L EcoBoost engine producing 240 horsepower and the powerful 2.7L turbocharged EcoBoost V6 that offers 325 horsepower. 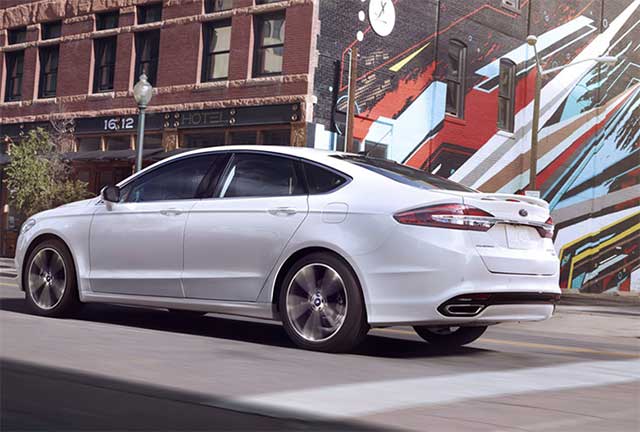 But even bigger news is that the 2017 Fusion has a plug-in hybrid model too, which will be equipped with a 7.6 kilowatt-hour battery with a range of 19 miles solely on the battery.