The Italian coach builder Mazzanti Automobili, has come up with its newest super car dubbed as the 2017 Mazzanti Evantra Millecavali which is said to deliver 1,000 horsepower. 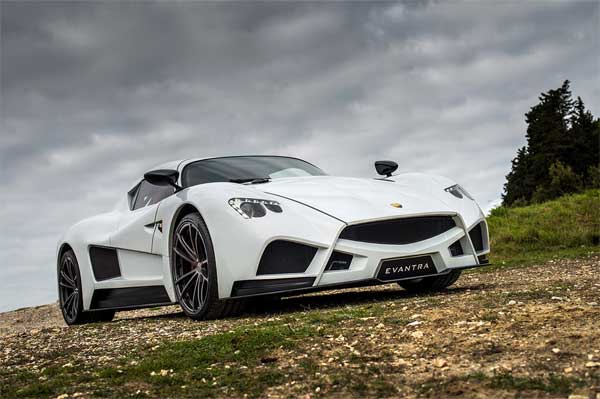 It is based on the original Mazzanti Evantra that was unveiled back in 2013 to compete with the likes of Ferrari and Pagani. In the latest teaser video, the founder Luca Mazzanti claims that the 2017 Mazzanti Evantra Millecavali is the most powerful street legal car every built in Italy.

Under the hood, it carries a 7.2 liter biturbo V8 engine that produces 1,000 horsepower and 885 pound-feet torque. The overall curb weight of the Evantra Millecavali is just 1,300 kg, thanks to its lightweight aluminum body structure. Other performance features include Brembo brakes, OZ Racing light weight wheels and larger intakes plus a roof mounted air scoop for improved aerodynamics. 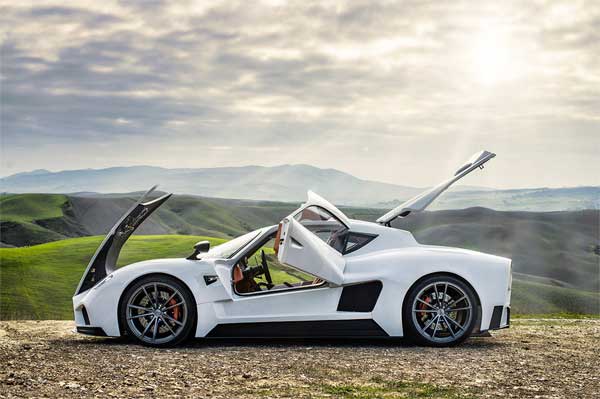 The automaker claims that the Evantra Millecavali will be capable of accelerating from 0-62mph (0 – 100 km/h) in just 2.7 seconds with a top speed of 250mph. 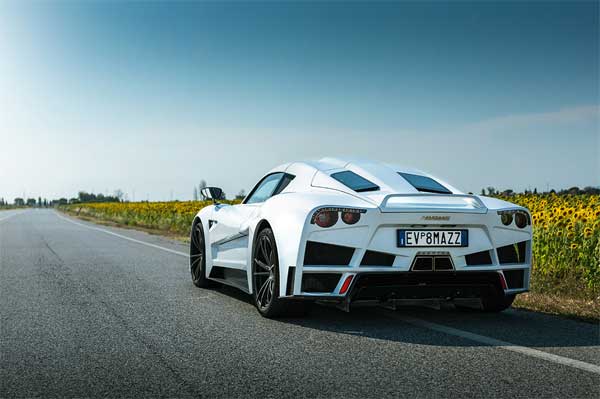 Only 25 examples of the 2017 Mazzanti Evantra Millecavali will be built and the pricing has not been announced yet. The supercar will be officially unveiled at the 2016 Turin Auto Show on 8th June, 2016.