Priced at $175,000, the 2018 Audi R8 Spyder has a drop dead gorgeous and mesmerizing appearance, so much so that onlookers would trip over while walking and gazing at this marvelous piece of engineering.

Our eagle-eyed readers will soon conclude that the 2018 R8 Spyder is a fancy soft top version of the 2009 R8 V10 coupe. Resemblance goes skin deep as both the 2009 R8 Coupe and 2018 R8 Spyder share the same engine. Ironically, VW, Audi’s parent company, also used same engine in the Lamborghini Huracan, though it produces 602 hp for the raging bull and a rather humbling 540 for the Audis.

However, it is refreshing to know that Audi took some inspiration from their track ready racer, the R8 LMS GT3, and improved the driving position in the 2018 R8 Spyder. With a zero to sixty figure of 3.5 seconds, seven speed AWD transmission and track ready chassis, the mid-engine R8 handles city streets and motorways with equal ease. Though, less than impressive 16mpg fuel economy won’t win it any green awards, but that is not the target market of this super car either.

Having its fair share of bad press with elation to VW’s dieselgate saga, and raids on Audi’s headquarters, the company is trying hard to win back customer’s trust and reputation in the industry with knockout releases. 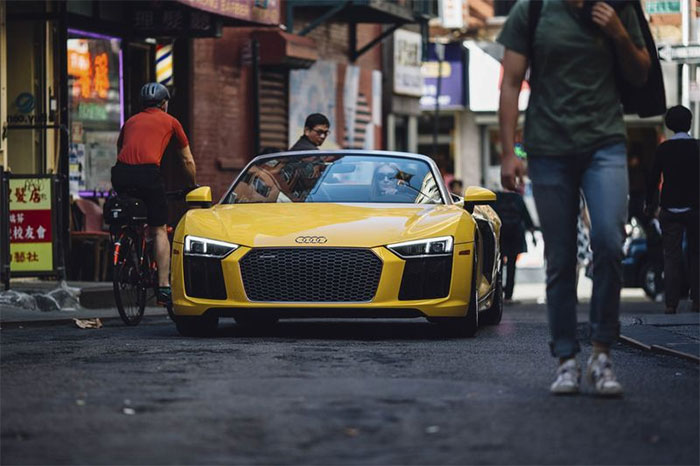 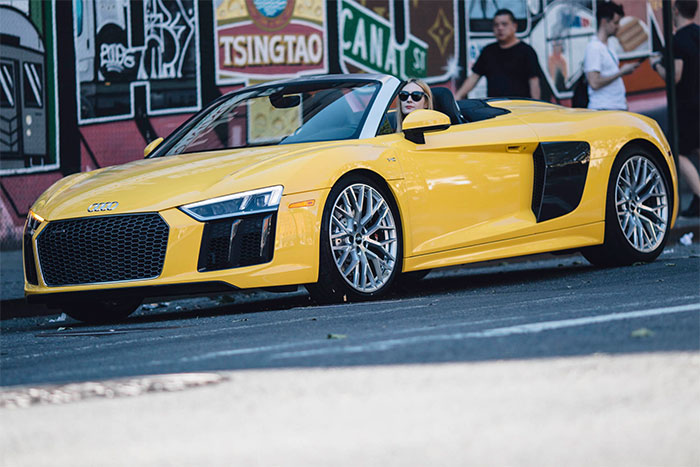 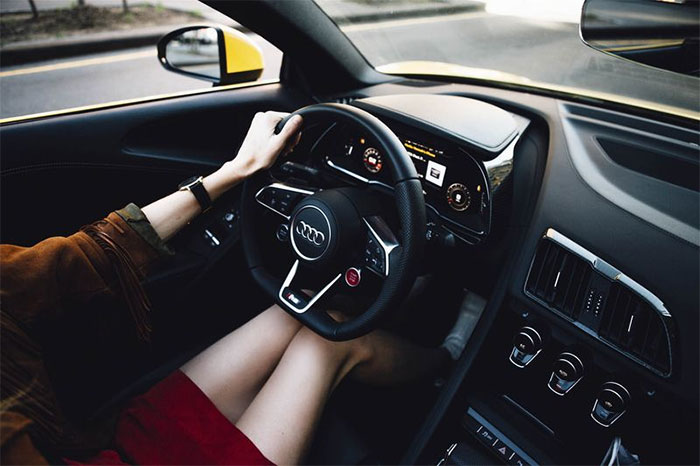 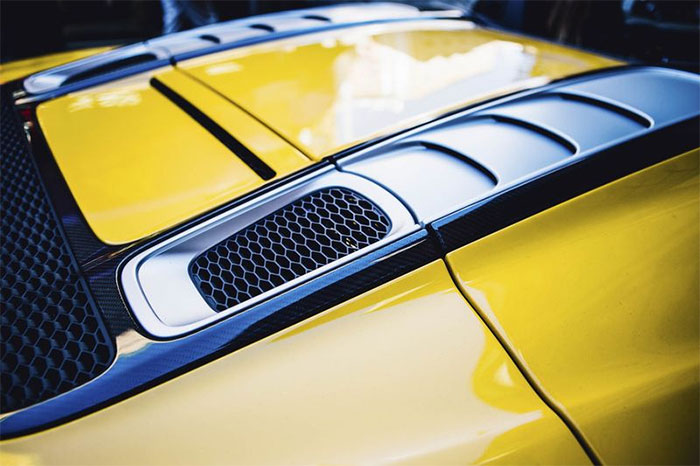 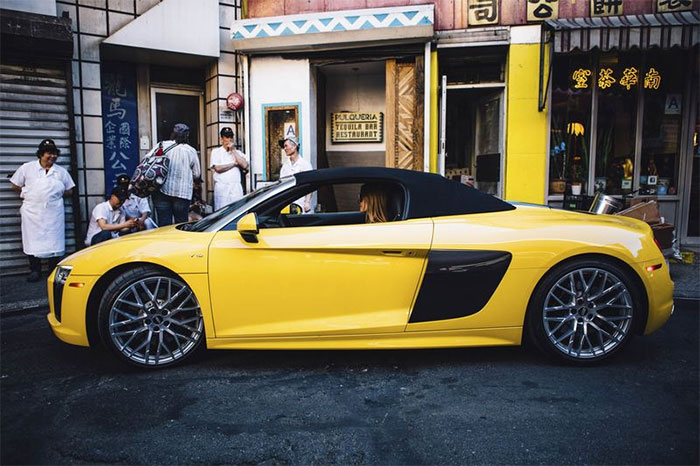 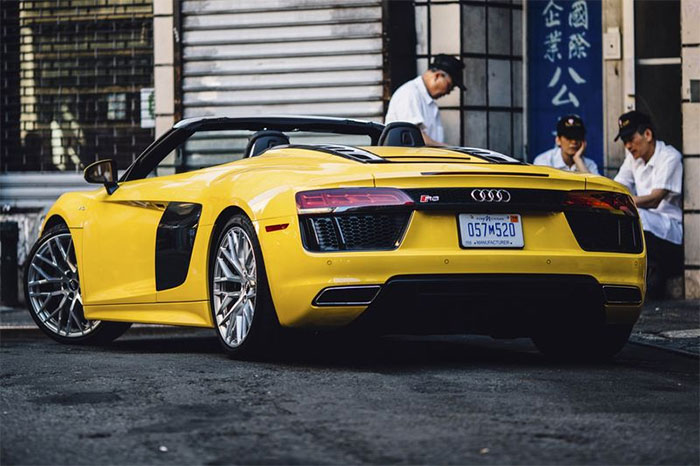 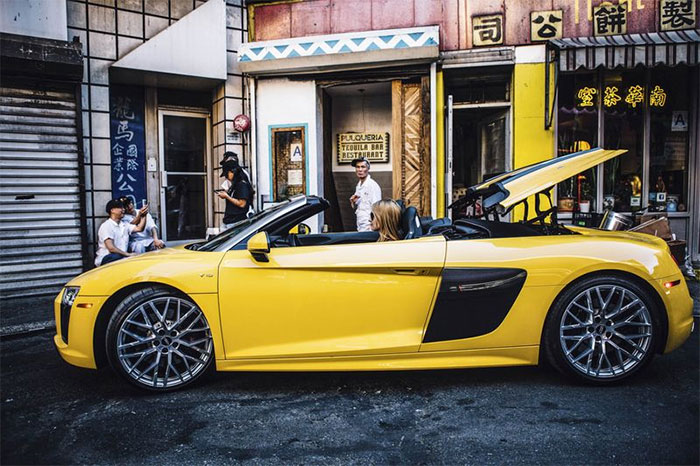 Previous PostDIY Motorcycle Maintenance: The Start of the Season Next PostStop and Think Before Investing in a Luxury Vehicle