Home Top Cars 7 of the Biggest Cars in the World

7 of the Biggest Cars in the World

Biggest Cars in the World

If you don’t live in a large city it’s almost impossible to live without some form of petrol powered transportation. Generally, this is a car. Most people are happy with regular second hand cars from sites like Gumtree, or from a  car supermarket like CarCraft, but certain people, however, are not content with just owning ‘a’ car; they want to own “the car”. In certain parts of the world, size indicates your level of wealth and in this scenario, the bigger the better.

Most car enthusiasts would say that the Cadillac from the sixties and seventies were by far the largest cars in the past half century. This is not true. While the Cadillac Fleetwood is definitely longer than the Rolls-Royce, it is no match for the 2005 MayBach Exelero Coupe. The Rolls-Royce Phantom 2013 Extended Wheelbase is also larger than almost all Cadillacs.

A number of large cars have been manufactured, and made by individuals looking for the extra ordinary. 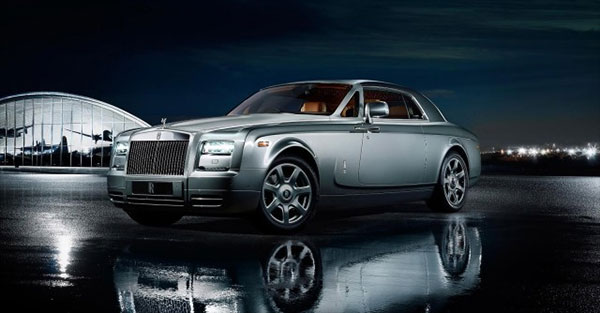 The 2013, Rolls-Royce Phantom has an extended wheelbase that is a remarkable 239.8 inches. This car boasts extensive leg room and has remarkable presence. 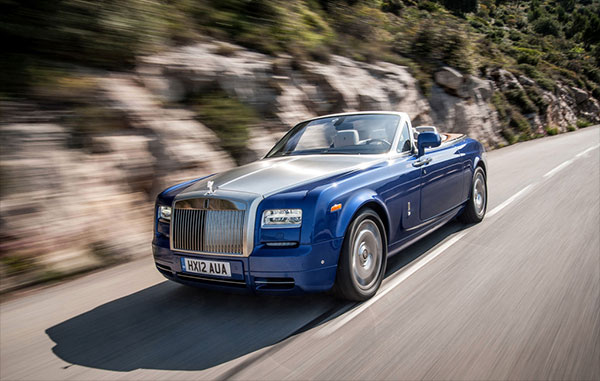 The 2013 Rolls-Royce Phantom Drophead Coupe is probably the world’s most expensive car available. It can be purchased for roughly £350,000. It is not your typical coupe. It is also one of the largest cars at 220.9 inches. The plush interior has extensive leg room and comfortable seating that makes you feel wrapped in luxury. 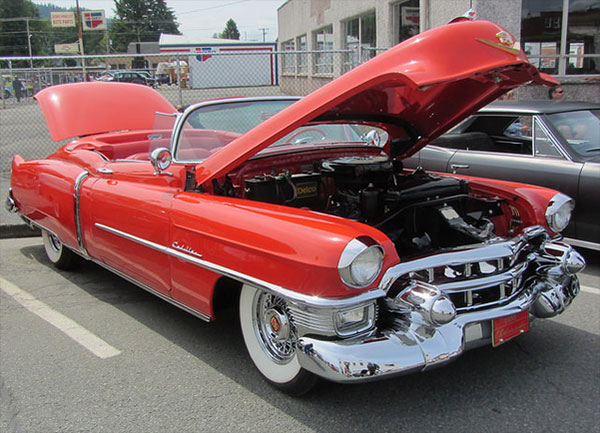 This car was first made in 1953, making it 49 years old. It is an icon of American automobiles. The car is built like a tank, but is a beauty to behold.

4. Civilian Hummer and the H2 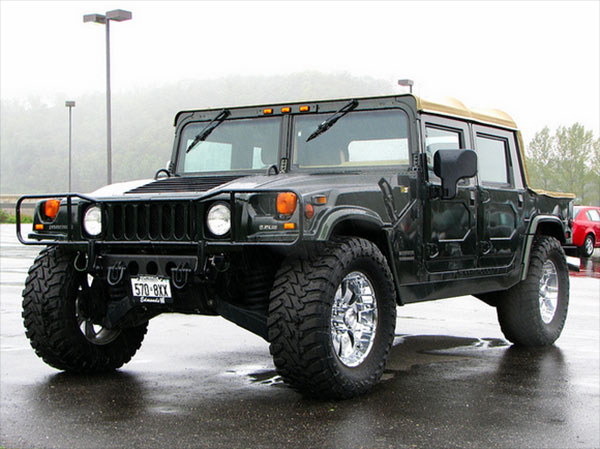 The hummer can be described as the pinnacle of self righteous motoring as far as Americans are concerned. The H1 weighed in at a massive 8,114 lbs and could barley hold enough gas to get you from one station to another, but this didn’t stop every suburban mom from getting one.

Then came the H2. While it is smaller and lighter than the H1, the H2 stayed true to its predecessor by providing drivers with the same crappy gas mileage.

The Cadillac Fleetwood is an old school, 5,000lbs giant. It was the perfect mafia cruiser or presidential Limo and was in production from 1947-1996. It was resurrected in 1999, but is no longer in production.

Throughout history up to today, numerous cars have been produced that can be considered exceptionally large. Over time, the average size of cars has been growing but although you can judge a vehicle’s size by weight, height, length and perhaps interior dimensions, a cars length was the component most often associated with how large a car is. 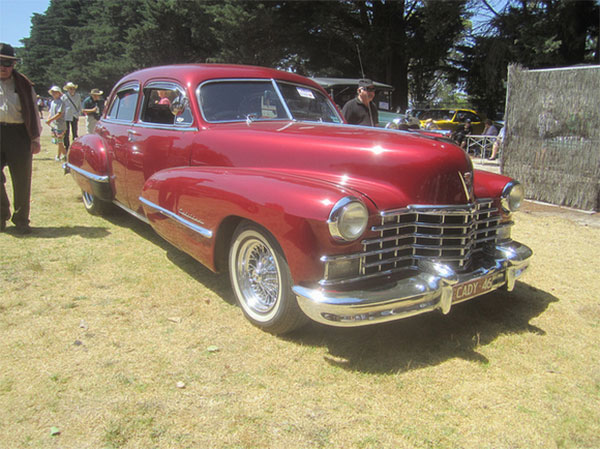 While the above cars were made for the general public, some of the real giant cars of the world were made by geeks looks to create something insane and Bizarre. The cars below made it to the Guinness Book of world records, based on how bizarre they are. 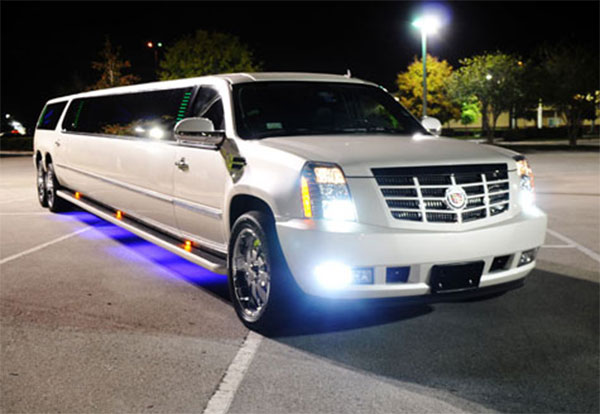 This is the highest Limo in the world. It was made by S.D.M Industries and is actually a monster truck Limo 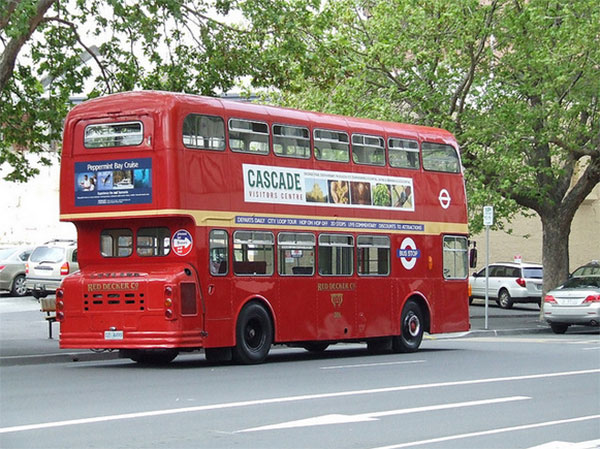 This double Decker bus was in the Guinness Book of world records in 1997. It is the largest double deck private bus in existence and has a true bedroom, kitchen, dining room, bathroom and guest berth on the upper deck while a garage, reception, conference area and seating as well as Bar and storage room are located on the lower deck.

I am a passionate blogger interested in conducting deep research on each and every topics and write down an attractive article for all type of audience. My articles will be shared naturally and liked by most of the readers, having a fan following of my own. I would love to write on any topic which interests me.