Aston Martin has always been known for its fictional car design that has been fluently brought to the reality by the company. This year, the company reveals the two dashing models for the smooth drive. The all new 2015 V8 Vantage N430 has been loaded with the appealing model, yet a cute outlook defines its features. Powered by the sensational racing spirit, the model has been loaded with powerful V8 Engine with 7 Speed Automatic and Manual Transmission. The enormously smooth Power Train is capable of generating the ultimate horsepower of 430 HP, taking the model 0-60 within 4.6 seconds. However, the peak point of speed is 190 KMPH which is often controlled by the Electronic Speed Control System. 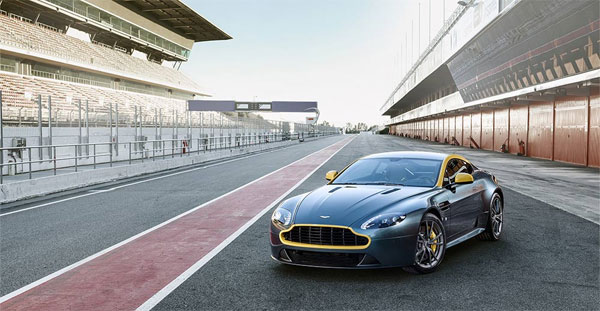 On the other hand, the Aston Martin DB9 Carbon Black has been a famous model with a superb outlook. Making the grand appearance on the track, the DB9 has been integrated with 6.0L V12 Engine which makes it an ultra swift racing concept, cast for the city roads. The 6 Speed Semi Automatic Transmission makes it perfect for the longer trips on the highways. As the name suggests, the DB9 Caron Black has been given a dark bleak outlook along with highly gorgeous interiors in black. The exhaust of the model has been altered by the experts of the Aston Martin so that the entire Power Train gives a bit attractive sound with an added blend of the sporty touch. Thus, the model gives the feel of the Sedan combined with the Sporty Racing Car. 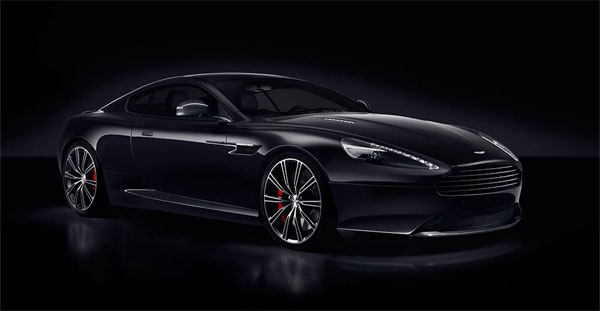 Along with all the above features, the models have been loaded with lots of other accessories that add the sporty look further. The buyer has the choice to add more accessories as per its demand. However, common accessories are the part of the standard offering for both the models.